Study: The robots are taking over jobs, but not as many as we think

A study from Brigham Young University (BYU) suggests that the perception about robots replacing humans in the workplace may sometimes be exaggerated.

Although there are robots taking over certain tasks in the workplace, the research reveals that the occurrence is not as much as survey respondents think. 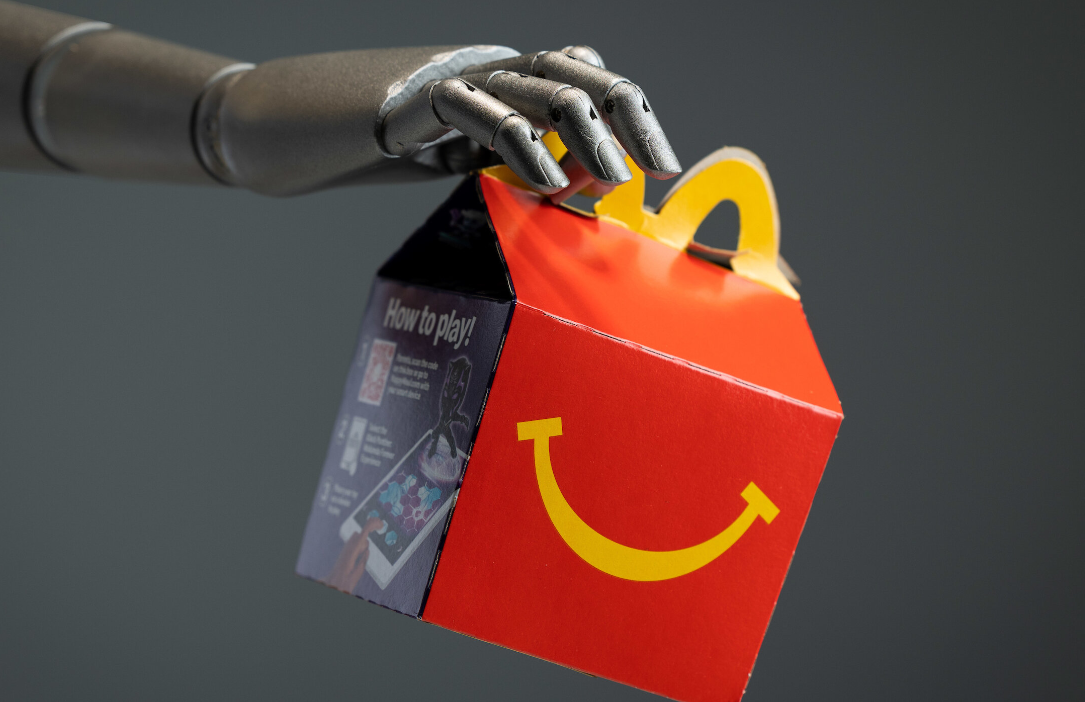 The findings are published in the article, Are Robots Really Stealing Our Jobs? Perception versus Experience, which appears in the journal Socius: Sociological Research for a Dynamic World.

By posting a comment you confirm that you have read and accept our Posting Rules and Terms of Use.
Advertisement
RELATED ARTICLES
Study: Workers would prefer to lose their job to a robot instead of to another human
Manufacturing: A Misunderstood Sector?
Experts want answers to questions concerning robots in the workplace
Survey Reveals That Men Enjoy Housework More Than Work
Research Finds a Strong Pulse of Engineering
Advertisement