A study from Southern Methodist University suggests that soil moisture determines how far and at what concentrations natural gas spreads from underground leaking pipelines.

According to the Southern Methodist University team’s findings, the volume of water found in the soil surrounding pipelines impacts the movement of gas and thus the role soil moisture might play in hazards posed by pipeline leaks, which in extreme cases can be potentially catastrophic. 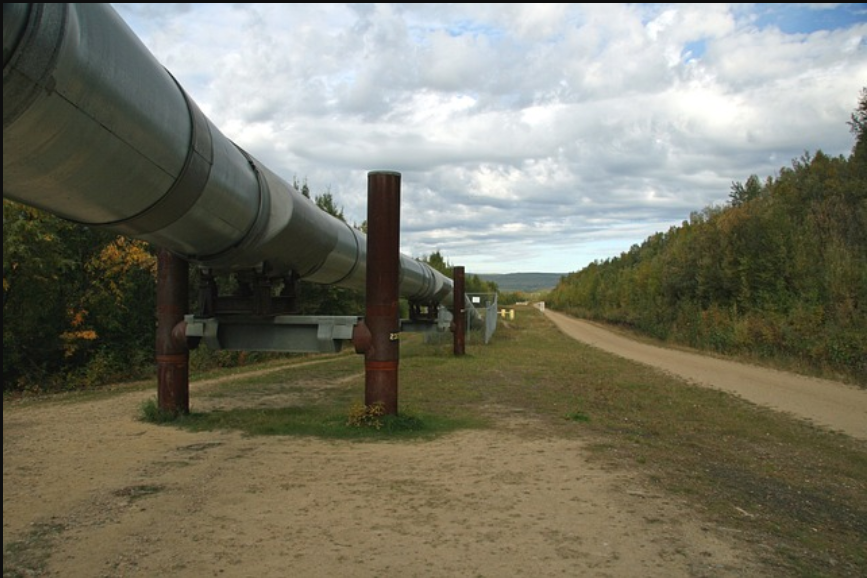 The findings suggest the methane gas leaking from a pipeline will not spread as far when the soil moisture levels are higher. As such, higher concentrations of methane gas will likely accumulate closer to the leak site in more moist soil.

However, the researchers cautioned that knowing how wet the ground is at the time of the leak is inadequate for drawing conclusions about how soil moisture content affects the movement of gas. Soil moisture or dryness can encourage different behaviors in the soil when methane gas seeps into the same spaces as water and oxygen in the soil’s pores, the researchers explained. The moisture content of soil can also fluctuate over time due to weather, seasonal water table levels and other factors.

Looking at 300 soil samples from leak sites around the country, the researchers took samples of the soil during the leak and after the leak had been fixed, weighing both sets of samples as soon as the samples were collected and after they had been dried in an oven.

"The difference in the dry and wet weights, linked with knowledge of the volume of the soil sample, allowed us to calculate the soil moisture," the researchers explained.

The research, A closer look at underground natural gas pipeline leaks across the United States, appears in the journal Elementa.