Humans depend heavily on fossil fuels for energy. Transportation is especially dependent on the combustion of fossil fuels for propulsion. However, there are many downsides to the use of this source of fuel, as it is both unsafe and unsustainable. This is due to the finite amount of fossil fuels available on Earth, but more importantly because the greenhouse gases emitted from the burning of fossil fuels is the biggest contributor to devastating global warming and the worsening of respiratory problems. The search for alternatives to fossil fuels has become a high priority in recent years, and a research team at the Institute of Technological Sciences at Wuhan University, China, has made an interesting breakthrough recently.

They have created a prototype that manages to harness microwave air plasmas and repurpose them for propelling jet engines. The need for substitutes for combustion engines that rely on fossil fuels has been the main motivator behind their groundbreaking work, and they believe that their technology can be applied to all transport, like car, motorbikes, speedboats and even weapons, not just vehicles that already use jet propulsion. There are absolutely no fossil fuels involved in their design, and in turn no carbon emissions will be created during its use.

Comprehensive adaption of such a technology would greatly reduce greenhouse gases and global warming to boot. Air travel in particular represents a small but not negligible portion of current climate change. Commercial air, according to the New York Times, makes up about 2.5% of the total greenhouse gases emitted around the globe. This does not include military jets, so make of that what you will. 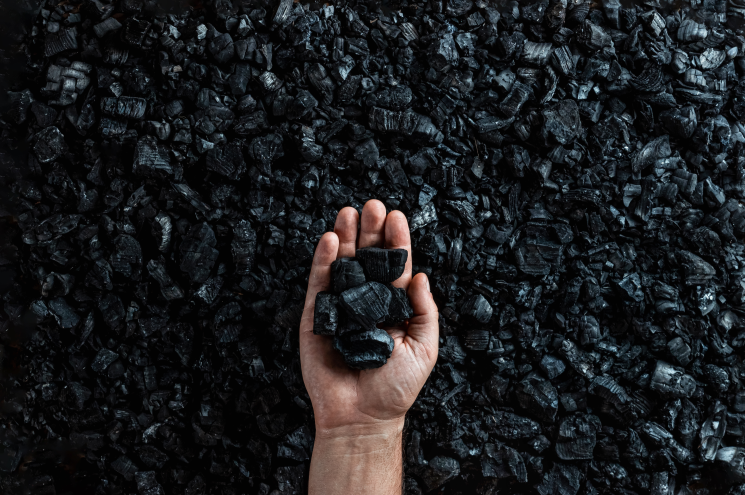 There are four states of matter; solid, liquid, gas and plasma is the last state, which some may not realize. Plasma is made up of a collection of charged ions, and it occurs naturally in lightning and on the surface of the sun, but it can also be created artificially. This team of researchers compressed air under high pressure and used a microwave, which ionized the high-pressure stream of air and generated a plasma jet. Their equipment set up consisted of a flame ignitor, a compressed microwave waveguide, microwave power supply and an air compressor. (Don’t try this at home!)

How do jet propulsion engines work?

Jet propulsion in essence refers to the ejection of matter. In typical jet engines, the fossil fuel is ignited, the chemical reaction causes heat and gases (carbon dioxide) to escape from the back of the vehicle, resulting in forward motion. Oxygen is carried in tanks within most jet-propelled vehicles, so that propulsion is independent of the atmospheric conditions.

There are many types of jet engines with varying methods of air induction and heat management, but in all models it is important to note that the thrust generated will always be proportional to the amount of material that is ejected from the engine.

How is this new technology?

This was an original method to create a plasma jet that differed from all other iterations before it in one distinct way. NASA obviously avails of jet thrusters, but their space probe “Dawn” uses xenon plasma and is unable to surpass the friction within the atmosphere of Earth. This means that it does not generate enough power to be used in air or spacecraft on Earth. In contrast to this, the researchers’ jet thruster design creates high pressure, high temperature plasma using just electricity and air.

Their initial plasma jet prototype lifted a 1 kg steel ball above a 24 mm diameter tube of quartz, and the highly pressured air forms a jet of plasma by travelling through an ionization chamber powered by microwaves. If this was constructed to full scale, the team stated that it would have enough thrust to rival a jet engine used on a commercial passenger aircraft. A bold claim!

Plans for the future?

The plan is to develop a comprehensive array of plasma thrusters that utilize powerful microwave energy sources, and eventually scale up the technology and prototype toward a full-scale model. Efficiency issues must be dealt with as the scale of the engine increases and there will no doubt be other hurdles to overcome along the way. However, this exercise showed the world that this type of power and the subsequent jet engine is a viable option for future transportation.

One of the biggest hurdles for the researchers to overcome is that their prototype only creates about 10 Newtons of thrust at the moment, which is not nearly enough to power aircraft. For example, Air Force One generates nearly 240,000 Newtons of thrust! This means that with existing technology, there are no batteries currently available that can produce enough electricity to meet this type of power. Plus, with this amount of batteries it might weigh too much to fly anyway.

This is a common problem for prototypes in attempts to engineer real-life products. Some things do not translate very well from the lab to the sky. So, until battery technology improves, this idea is not making it off the ground for commercial aircraft, but it may be suitable for smaller aircraft or applications that do not require as much power.

This does not mean you should go replacing the engine in your car with your microwave just yet, as one can only imagine it will take years before such a technology reaches the market in the form of an actual product, despite the team’s claim that they will have it ready within a decade. As with all alternative energy sources, the race to innovate is heating up as the harm humans are inflicting on the planet is not slowing down next to near fast enough.

What do you think of this new clean form of jet propulsion? Can you see it ever reaching commercial applications, and if so, when? I would love to hear your thoughts in the comments below!

Ryan, when you write with such hyperbole, " . . . to devastating global warming . . ." your credibility as an author goes down the toilet.

What a load of poppy cock !! It's ultimately powered by electricity, where does that come from? ...cuz you're going to need a lot...probably more than a traditional propeller driven airplane, which you don't see many of because of the weight of the batteries required...You do realize this is an engineering website don't you? 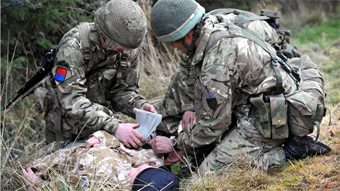