A team of researchers from the University of Maine have developed a new device that promises to pave the way for tracking the food and beverage intake of seniors and the chronically ill.

The device, dubbed SipBit, which was trained via deep learning algorithms, can reportedly identify beverage types, volume and sugar content when submerged in a liquid. 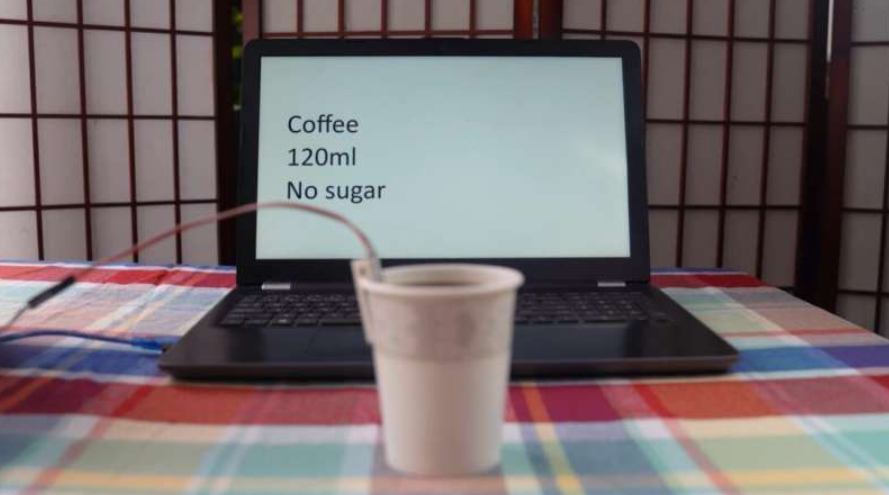 The device reportedly detects such traits using measurements of electrical impedance — which is the opposition offered to the electric current by an object — over a range of frequencies within a drink, according to the researchers. Measurements of an electrical impedance correspond with a specific beverage trait — indicating whether the beverage, for instance, is tea, coffee or soda.

According to the team, the SipBit device applies a known electrical pulse across thousands of frequencies and then measures the impedances through the drink via a technique called electrical impedance spectroscopy. Once several sets of measurements are collected, SipBit analyzes the measurements, identifying the physical and chemical properties of the beverages to determine the type of drink it is, its volume and sugar content.

"Through electrical impedance, we can recognize different beverage types and traits based on different signatures; for example, a cup of Pepsi versus a cup of Coca Cola," the researchers explained.

The researchers aim to one day expand upon the capabilities of SipBit, eventually enabling the technology to identify even more traits, such as sodium, carbohydrates, protein and spice content, and record it on devices including computers and smartphones. They also envision developing cutlery and drinkware equipped with SipBit.

For more information on the SipBit, watch the accompanying video that appears courtesy of the University of Maine. 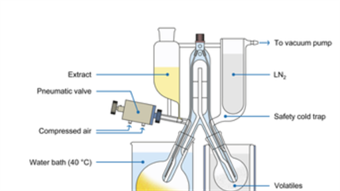