The steam/carbon dioxide reformation process deployed by Raven SR uses high-temperature super-heated steam to induce rapid decomposition of feedstock and generate a hydrogen-rich syngas prior to hydrogen purification or the Fischer-Tropsch process. At the California site, landfill gas will be the primary fuel to provide power for the non-combustion process that converts waste to hydrogen, which will be available to power fuel cells in heavy-duty trucks.

The Raven SR process will also provide a residual fuel containing residual green hydrogen from the concentration process to supplement the landfill gas to fuel the Jenbacher Ready-for-H2 engines to generate renewable power in a continuous loop. 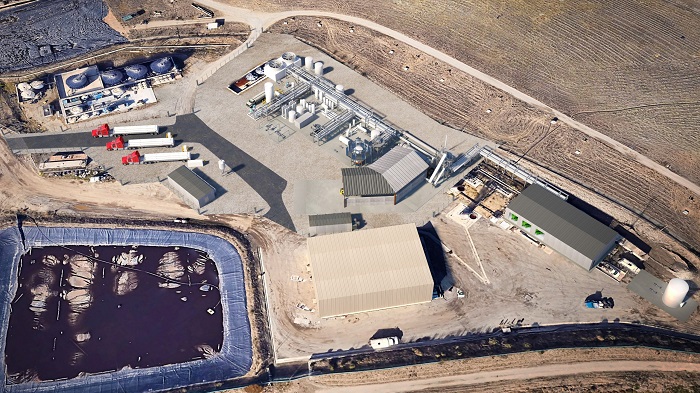 The collaboration offers a feasible renewable hydrogen alternative to electrolysis, using less electricity and no need for fresh water. INNIO’s Jenbacher engines will allow the Raven facility to generate a significant amount of its own electricity, reducing demand on California’s electrical grid. This project will initially process up to 99.9 tons of organic waste per day and produce up to 2,000 metric tons per year of hydrogen.

By posting a comment you confirm that you have read and accept our Posting Rules and Terms of Use.
Advertisement
RELATED ARTICLES
Plant Will Convert Household Waste to Transport Fuel
In-flight Hydrogen Production for Aviation
A New Purpose for Waste Plastic: Fuel for Hydrogen Cars
Here's how hydrogen is powering homes and industry
New Phillips 66 Lubricant Product Aids Landfill-to-Energy Producers
Advertisement