A team of researchers from Russia’s Skolkovo Institute of Science and Technology and Gazpromneft Science & Technology Center has patented a technique that relies on machine learning to optimize hydraulic fracturing — a well stimulation technique that involves the fracturing of bedrock formations via pressurized liquid.

Using the intelligent analysis of data from thousands of wells, artificial intelligence (AI) makes predictions about the ideal fracturing parameters for given oil and gas wells, according to the researchers. 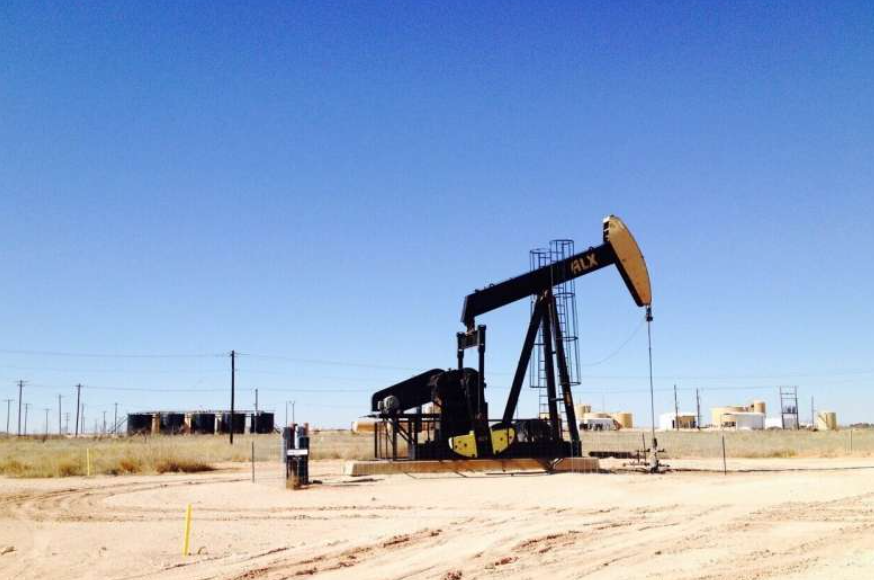 To optimize recovery from specific oil and gas wells, researchers have to consider parameters such as composition and volume of the injected fluid, pumping rate and loading of particles, among other factors.

Current approaches for setting these parameters, according to the researchers, include complex modeling, which is time consuming, taking days and maybe even weeks based on educated guesses about what parameters might work best that are input into a physical model of the fracturing process. Once those guesses are entered into the model, the model makes predictions about how combinations of parameters would impact the well productivity of just one well.

However, the researchers trained AI to make predictions about well production using their own database, which lists more than 90 features of the well, its surrounding rock and the fracking design for roughly 6,000 wells in more than 20 oil and gas fields. Because the yield of these wells following hydraulic fracturing is already known in retrospect and recorded in the database in the form of 16 more parameters, AI can link the two together and thus understand how to make predictions about well production that will emerge from certain conditions.

"Once we can predict well production from fracturing parameters, we can actually solve what's known as the inverse problem: Given certain fixed well and rock characteristics, what fracturing parameters will lead to the highest cumulative production?" project manager, Senior Engineer Albert Vainshtein of Skoltech, explained. The combination of AI and algorithms, researchers suggest, quickly answers that question.