A consortium of companies tasked with developing technology for the U.K.’s future Tempest fighter jet is working to develop a “mind-reading” helmet for pilots.

As part of the Future Combat Air System program currently underway in the U.K., a consortium — including BAE Systems, Rolls Royce, Leonardo and MBDA — is developing an AI system that can step in when a pilot is overwhelmed or not in control. 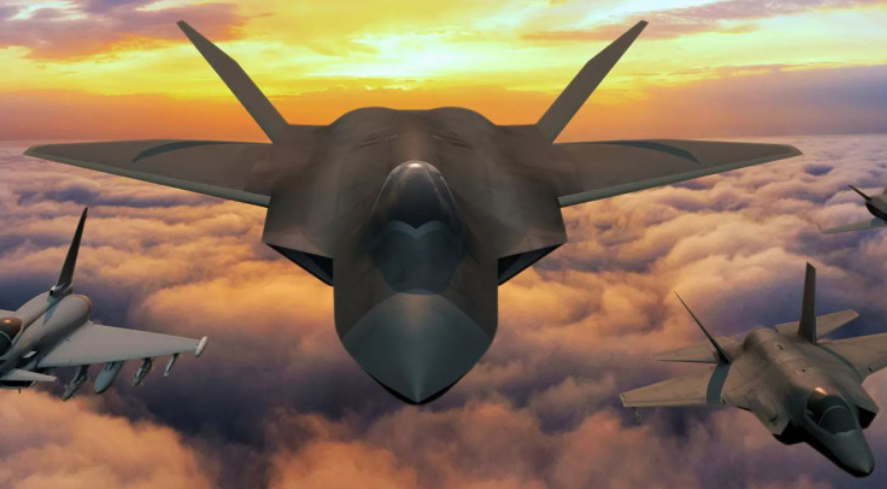 The pilot’s helmet, according to its developers, will be outfitted with sensors that track the pilot’s brain signals and medical data during a flight. With each subsequent flight, the AI will cull more and more biometric and psychometric data and store it in a database that can be used to map out the pilot's distinctive characteristics.

The developers of the technology envision that the AI would take over control of a flight in the event a pilot loses consciousness.

By posting a comment you confirm that you have read and accept our Posting Rules and Terms of Use.
Advertisement
RELATED ARTICLES
Study: WWI-era helmets perform as well as, if not better than, modern-day counterparts
Graphene-coated Motorcycle Helmet Debuts in Europe
Singapore to Consider Using Drones for Medication Delivery
fNIRS System Can Read Pilot’s Minds in an Emergency Situation and Understand Cognitive Overload
Team develops AI kit to detect pilot drowsiness
Advertisement 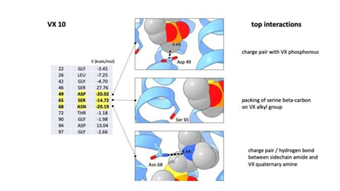