Lutetium-177 (Lu-177) has been produced using a new isotope production system (IPS) that was installed in unit 7 of the Bruce Power nuclear power plant in Ontario, Canada, during a recent planned maintenance outage. It marks the first time the short-lived medical isotope used in precision oncology for targeted therapy has been produced in a commercial nuclear power reactor.

As part of commissioning activities, ytterbium-176 was successfully irradiated using the IPS, designed and 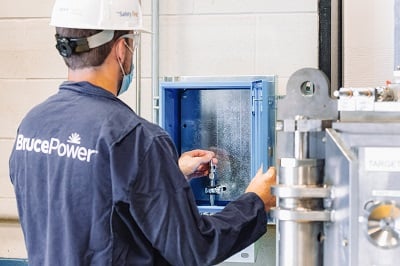 Candu units operated by Bruce Power already produce cobalt-60, which is used for the sterilization of medical equipment and in a specialized form of cancer treatment called the Gamma Knife. The company is part of the Canadian Nuclear Isotope Council, which aims to develop collective solutions to maintain Canada's leadership position on the global isotope stage following the shut-down in 2018 of the National Research Universal reactor after over 60 years of operation.

Bruce Power will market the new isotope supply in a partnership with Saugeen Ojibway Nation.

By posting a comment you confirm that you have read and accept our Posting Rules and Terms of Use.
Advertisement
RELATED ARTICLES
A Greener Nuclear Industry with Graphene
Micro-reactor developer gains access to nuclear fuel supply
Innovative Camera Can See Radiation Emitted by Nuclear Reactors
Australia produces a medical radioisotope as a true theranostic agent
Lead-cooled fast reactor construction underway in Russia
Advertisement 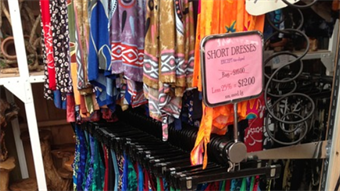 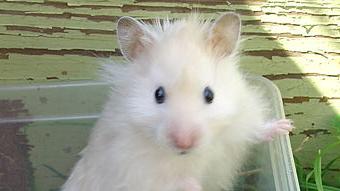