The Magnox reprocessing facility at Sellafield in northern England has handled almost 55,000 tons of spent nuclear fuel from Magnox power stations in the U.K., Italy and Japan since 1964. This last remaining facility of its kind in the U.K. will cease operations in July 2022.

The plant used tributyl phosphate to extract uranium and other actinide compounds from the spent fuel via liquid-liquid extraction. The recycled uranium is reused as fuel or stored safely in a fuel chain that greatly reduces the overall volume of radioactive waste. 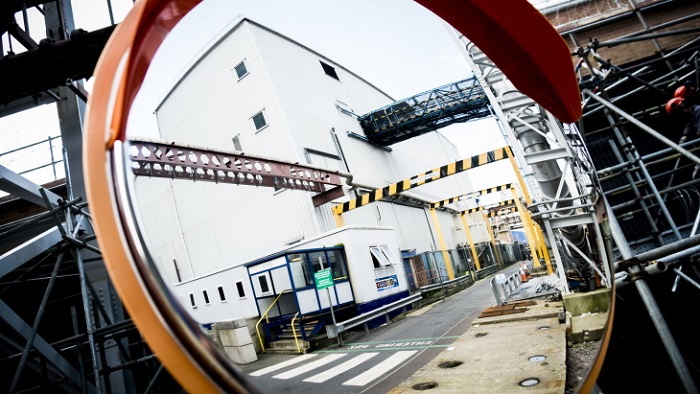 The U.K. operated a fleet of 26 graphite-moderated and gas-cooled Magnox reactors between 1956 and 2015, when the last operational Magnox unit - Wylfa 1 - closed after almost 45 years of operation. The Sellafield reprocessing plant received its last load of spent fuel in 2019 and will now enter a post-operational and decommissioning phase expected to take about two years. It will remain a storage site for spent fuel from the U.K.’s 15 advanced gas-cooled reactors.

Re: The end of nuclear fuel reprocessing in the UK
#1

Re: The end of nuclear fuel reprocessing in the UK
#2

As usual, they slid over the most pertinent point: "stored safely in a fuel chain that greatly reduces the overall volume of radioactive waste." They didn't say how much and for how long. Fission nuclear power is the greatest engineering failure of all times. One big mistake and their safety record will be shot to hell. And, a lot of people, too. There is an alternate to fission nuclear power plants but the power would cost more. However, the value would be much greater. The two biggest pollutants on the planet is spent nuclear rods and fossil fuels. And both pollutants could be stopped. We would still have to live with the existing spent rods for thousands of years (maybe they could get it down to 100 years). But, at least there wouldn't be anymore of them to make the pile bigger.

Re: The end of nuclear fuel reprocessing in the UK
#3
In reply to #2
SolarEagle

You do realize that uranium is a naturally occurring mineral, and that properly stored nuclear waste products present no danger to the environment or people for that matter...Lead is much more dangerous as is asbestos and dozens of other naturally occurring and man made substances...In fact one might say that the concrete used to build the plant is more polluting than the waste produced...