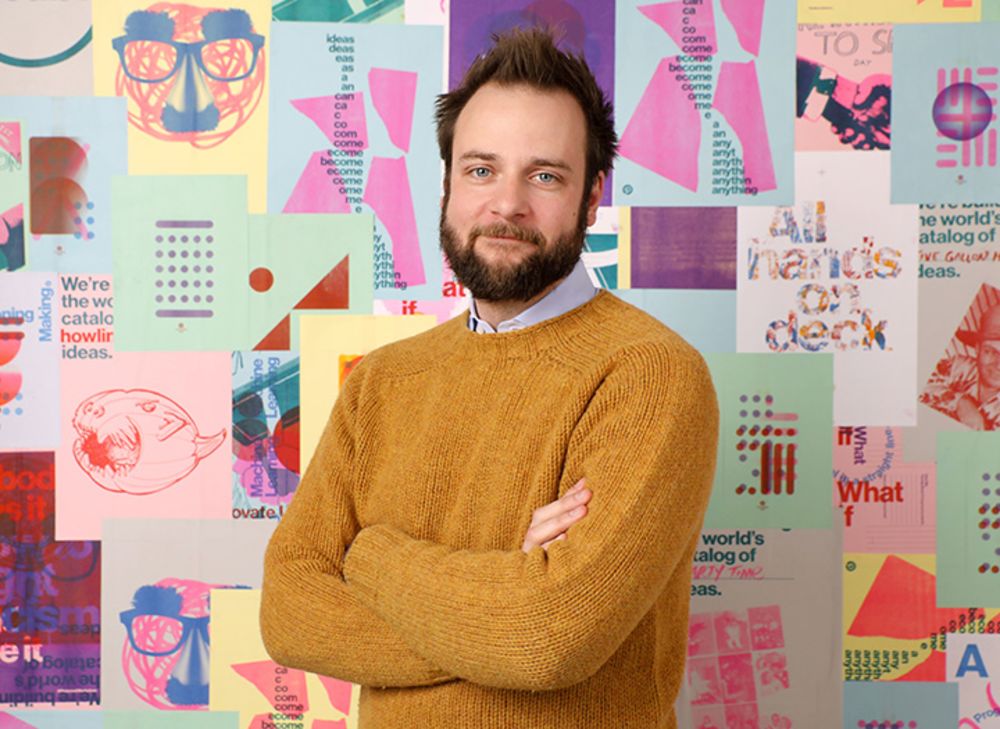 Stockholm-based Chroma Studios is building an audio technology where the primary experience is sound, supported by visual effects and a visual theme on a smartphone. The content can be anything from drama, to interactive and meditative experiences and musical performances, Chroma CEO Andreas Pihlstrom said in an interview.

“It’s a platform for a unique, sound-driven experience that is drawing on the creativity of artists,” he said. The aim is to launch the service before the end of the year.

Before the latest round, Chroma raised 1.6 million euros in pre-seed funding. The company declined to disclose its valuation.

By posting a comment you confirm that you have read and accept our Posting Rules and Terms of Use.
Advertisement
RELATED ARTICLES
Startup seeks to automate complex step in manufacturing
Audio Weaver attracts $14.5M in investment from Sony, Porsche, BMW
Send in the Crowds: Engineering’s New Money Source
SpaceX Raises $1bn from Google and Fidelity Investments
Russian military develops a spying rock
Advertisement 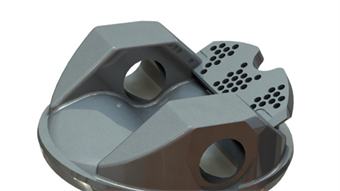