In a bid to reduce the amount of chemical waste generated by the chemical industry, researchers from the Indiana-based company Alchemy have developed a computer system that analyzes chemical waste samples to determine pathways for synthesizing new chemicals.

According to the company, the chemical industry is responsible for the production of a significant amount of waste. Yet, waste from the production of pharmaceuticals, cosmetics and fertilizers, for example, could serve as the base materials for other valuable chemicals, the researchers suggest. 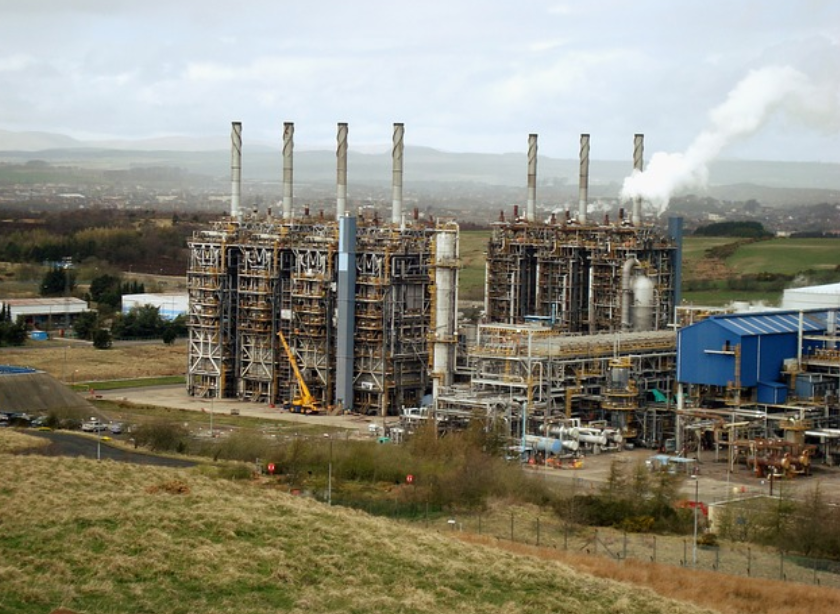 Noting that a small chemical waste sample contains a small number of molecules that could lead to millions of possible pathways toward a new product, the researchers are using the new platform to potentially streamline those pathways.

As such, the researchers created a system capable of producing the pathways necessary for synthesizing roughly 300 drugs currently in use in the medical industry — including carvedilol and salbutamol — from a waste product with over 200 compounds.

The study, Computer-designed repurposing of chemical wastes into drugs, appears in the journal Nature.

By posting a comment you confirm that you have read and accept our Posting Rules and Terms of Use.
Advertisement
RELATED ARTICLES
Video: Software simplifies synthesis of biofuels, chemicals
Engineered Bacteria Creates Bio-pathway to Green Plastics
Video: GREET energy use and emissions model updated for 2021
Video: Argonne releases GREET 2020
Watch How Machine Learning Picks Up the Pace of Bioengineering
Advertisement 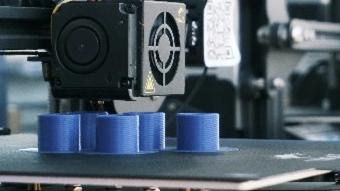