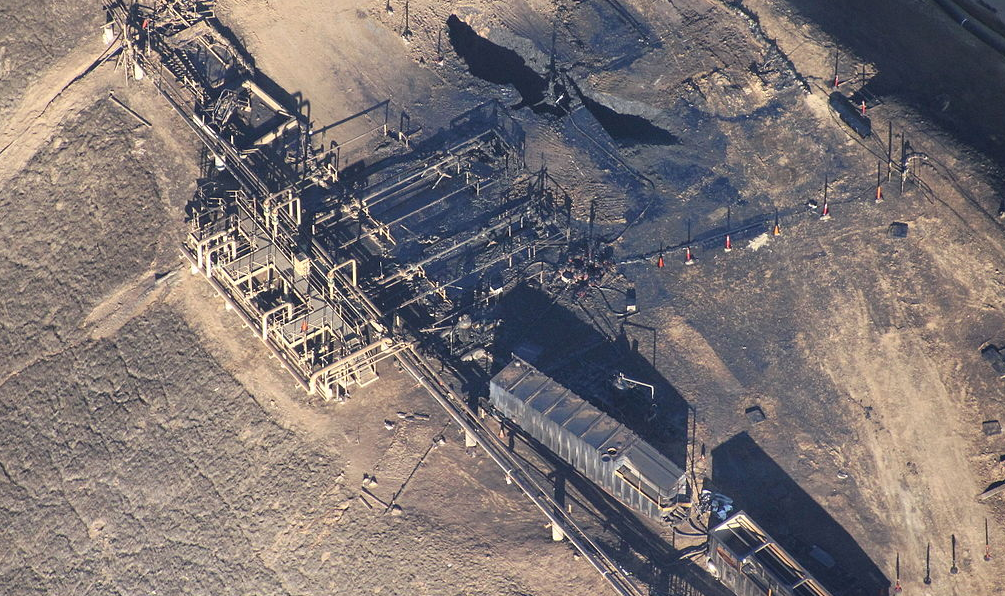 According to the team, of the 1,800 methane plumes detected during that time frame, 1,200 are associated with fossil fuel extraction activities. Researchers suggest that those emissions represent roughly 10% of the total for the industry.

With previous values significantly underestimated, such methane plumes are reportedly largely due to undeclared releases of methane by industry operators in the name of intentional venting and regular maintenance.

The researchers warn that the issue could potentially be worse as satellites only detect the largest methane plumes — those greater than 25 metric tons per hour of methane.

The study, Global assessment of oil and gas methane ultra-emitters, appears in the journal Science.

By posting a comment you confirm that you have read and accept our Posting Rules and Terms of Use.
Advertisement
RELATED ARTICLES
Methane Emission Sources ID'd from the Air
NASA tool detects methane super-emitters from space
Startup develops tool for tracking methane emissions using satellite data
Earthbound Methane Leak Detected from Orbit
Methane leaks from offshore oil and gas rigs are quantified
Advertisement