In the world of chemical engineering, one of the most important pieces of process equipment is the heat exchanger. Virtually every plant that manufactures chemicals or uses chemicals as part of their processes will have heat exchangers.

From grade school science class, if a hot object and a cold object are placed in contact, eventually, the hot object will become cooler and the cool object will become warmer, until an equilibrium temperature is reached. In heat exchangers, instead of two objects, there are two fluids at different temperatures. The fluids are prevented from mixing as at least one of the fluids is trapped within a piping network.

Probably the easiest example of a heat exchanger can be found under the hood of any automobile. When the car is running and heats up, water passes through cavities in the engine block and heat is transferred to the water. Then, the water is pumped back into the radiator, which is just a finned-type heat exchanger. The fans and the high surface area of the radiator speed up convective cooling, dropping the temperature of the coolant while blowing the heat safely into the environment. In the radiator, one process fluid is the engine coolant, and the other is air. Remember that in physics and engineering, a “fluid” can be a liquid or a gas.

Heat exchangers are used to change the temperature of a process fluid. The temperature of the process fluid may need to be heated or cooled to a specific temperature range to improve the reaction kinetics, increase the speed of downstream processing steps or brought to an acceptable level for legal, safety or environmental reasons. 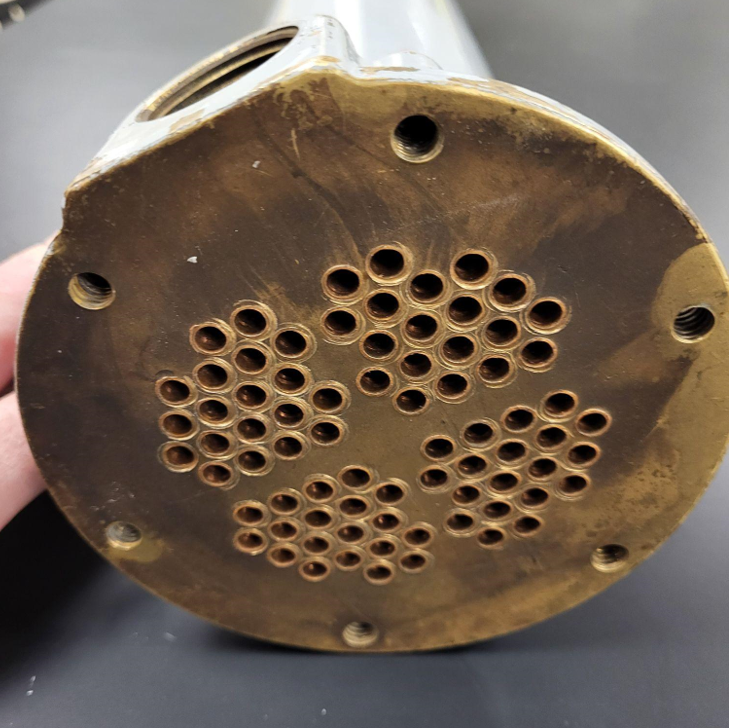 Figure 1: Tubes inside a heat exchanger. One fluid flows through this tube network.

Water that is returned to a river or lake must match the temperature of the lake. For example, a power plant may use water from a nearby lake as cooling water, but that water cannot be returned to the lake hot; it must be chilled. A heat exchanger can be used to cool the water, by forcing it through finned pipes, or passing it other pipes that contain a refrigerant.

Regardless of the design or the application, a good heat exchanger is one that has high heat transfer between fluids, meaning a smaller, more compact design is possible. For this reason, heat exchangers are usually made from metals with high thermal conductivity, such as copper alloys, though corrosion, mass, and operation costs are important factors as well.

Finned-type heat exchangers, such as finned pipes, use increased surface area to speed up convective heat transfer. Finned heat exchangers are often the least expensive, as fins are cast into pipes, motor housings and computer heat sinks at design time.

While the designing engineer may have to crank through some thermodynamics equations to optimize fin spacing and size, the implementation of the heat exchanger is straight-forward and virtually maintenance-free. They can use free (or natural) convection, or forced convection, where a fan increases the convection.

Fins are most commonly used where one of the process fluids is air. Other gases can be used, but air is cheap and readily available. When compared to other heat exchangers, they tend to change the temperature less than other methods, but require the least maintenance. 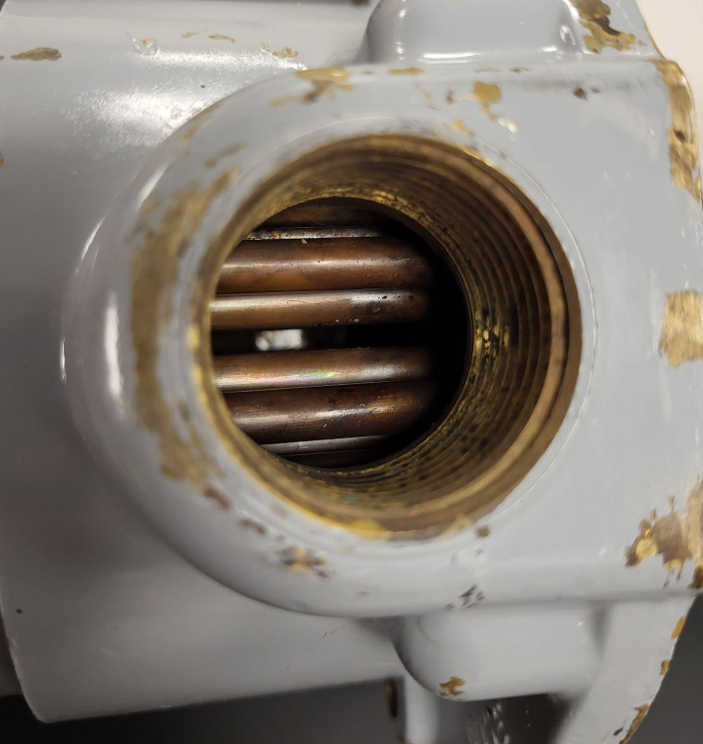 Figure 2: Heat exchanger, as viewed from the shell-side input. Notice the copper tubes inside.

This type of heat exchanger can be used to change the temperature in a compact space. To increase the efficiency, the tubes may pass back through the tube multiple times, with two-pass, three-pass and four-pass heat exchangers being very common. Furthermore, the shell side may have a series of baffles so that shell-side flow has to weave past the tubes, increasing its time and exposure to the tubes.

While shell-and-tube heat exchangers are efficient, they have some drawbacks. If the process fluid, particularly on the tube side, is not clean, the bends and small diameter tubes can quickly clog with solid deposits. As this happens, the heat transfer efficiency drops and the so-called “fouling factor” increases. To fix this problem, the heat exchanger must be taken out of service entirely and the tubes cleaned.

Control and design in a heat exchanger

Suppose a process must maintain a specific temperature for its process fluids. The obvious measurements to take are the temperatures of both fluids at the input and output points of each stream. From here, the engineer can verify the process is performing correctly. With the flow rates of each fluid, they can also determine the thermal properties of the system, including the fouling factor. Engineers can also determine whether flow should occur parallel (flow in same direction), counter-flow (flow in opposite directions) or cross-flow (at a right angle to each other).

One of the toughest tasks is to determine when to take a heat exchanger out of service based on fouling. Another tough task is ensuring that heat exchangers are not leaking internally, mixing the fluids. Using borescopes, acoustic sensors, flow meters and even manual testing, they can mitigate this potentially dangerous situation.

Heat exchangers are vital to the chemical process industry and in any environment that requires heating or cooling of fluids. The proper choice of heat exchanger type, with careful monitoring of process parameters can maximize the mean time between cleanings, reducing the operating expenses of the system.

By posting a comment you confirm that you have read and accept our Posting Rules and Terms of Use.
Re: Fundamentals of heat exchanges
#1

I have build one for cooling and taking off humidity from the air.

My application was a seaweed dryer , I was heating the air inside the dryer and passing it through.

It didn't work that well !

I was using cold water in the heat exchanger.

Don't know why it didn't work, if anyone as an answer it would be welcome.