Lotus-leaf inspired bioplastic repels dirt, water and is self cleaning

Researchers from Australia’s Royal Melbourne Institute of Technology (RMIT University) have developed self-cleaning bioplastics that repel both liquid and dirt.

To develop the self-cleaning bioplastics, researchers mimicked the behavior of the lotus leaf, which demonstrates water-repellant properties thanks to the combination of tiny pillars and a waxy layer on its surface. When liquid droplets form on the surface of the lotus leaf, they immediately roll away, taking any dirt on the lotus leave surface with it. 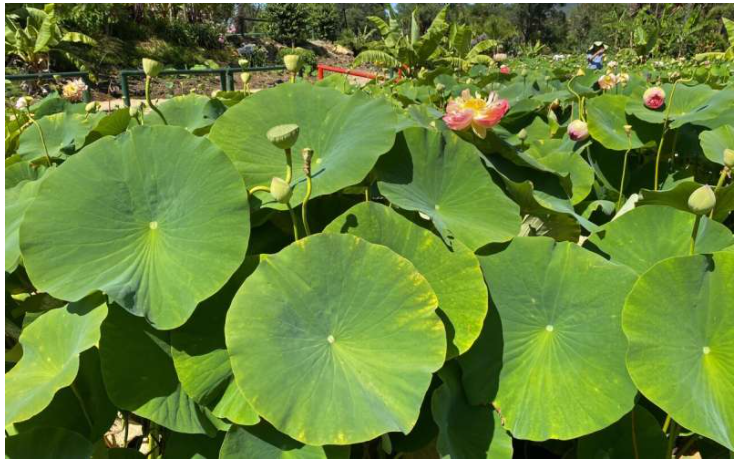 To replicate this behavior in a bioplastic, the researchers created a bioplastic composed of starch and cellulose and imprinted the surface of the synthetically engineered plastic with patterns similar to those found on lotus leaves. The bioplastic was then coated with polydimethylsiloxane (PDMS), a silicon-based organic polymer. The final product is a self-cleaning bioplastic that repels both liquid and dirt.

Researchers suggest that no industrial interventions are necessary for breaking the material down at the end of its life as is the case with conventional plastic. Instead, the bioplastic breaks down naturally in soil. This, according to the team, makes the bioplastic ideal as an alternative material for food and take-out packaging, which is currently a significant contributor of plastic waste. The researchers also suggest that the bioplastic would be easy to integrate into industrial manufacturing processes.

The article, Biodegradation of novel bioplastics made of starch, polyhydroxyurethanes and cellulose nanocrystals in soil environment" appears in the journal Science of the Total Environment.