Researchers from Oxford University and the University of Pittsburgh have developed a film coating that enables windows to harvest energy from the sun.

The film can be modified to absorb near infrared light from sun in the winter months to warm a house or reflect it during the summer months to keep a house cool. 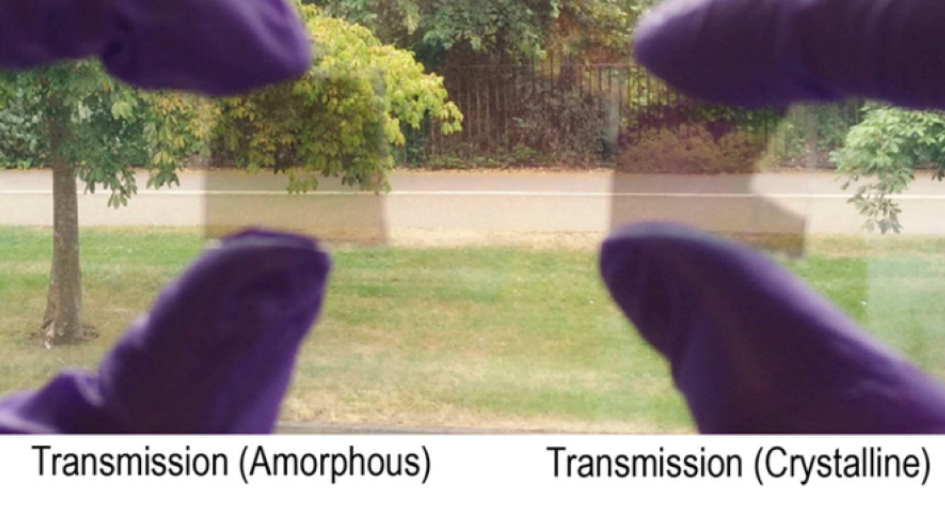 According to the researchers, the film is composed of an optical stack of materials less than 300 nm thick that includes a thin active layer of phase change materials. These materials can reportedly absorb invisible wavelengths of sunlight and emit it as heat or be “switched” to turn the wavelengths of light away, thereby encouraging cooling.

Applied to windows, the film could potentially save 20% to 34% in energy use annually.

By posting a comment you confirm that you have read and accept our Posting Rules and Terms of Use.
Advertisement
RELATED ARTICLES
The Diverse Performance of Thin-Film Optical Coatings
Thin-film coating separates and combines polarization of red/blue/green wavelengths in one optic
New Solar Cell Uses Near-UV Light for Self-Powered Smart Windows
Coatings change color in response to temp changes
Broadband Light Absorbers Could Boost Solar Cell Efficiency
Advertisement