A Canadian-German research team have documented a new type of earthquake in an injection environment in British Columbia. Unlike conventional earthquakes of the same magnitude, they are slower and last longer. The events are a new type of induced earthquake that have been triggered by hydraulic fracturing, a method used in western Canada for oil and gas extraction. With a network of eight seismic stations surrounding an injection well at distances of a few kilometers, researchers from the Geological Survey of Canada, Ruhr-Universität Bochum (RUB), and McGill University recorded seismic data of approximately 350 earthquakes. Around 10% of the located earthquakes turned out to exhibit unique features suggesting that they rupture more slowly, similar to what has previously been observed mainly in volcanic areas.

The team of researchers headed by Hongyu Yu of the Geological Survey of Canada and a former postdoctoral researcher at McGill, and RUB Professor Rebecca Harrington, formally an adjunct professor at McGill, describes the results in the journal Nature Communications, published online on 25 November 2021. 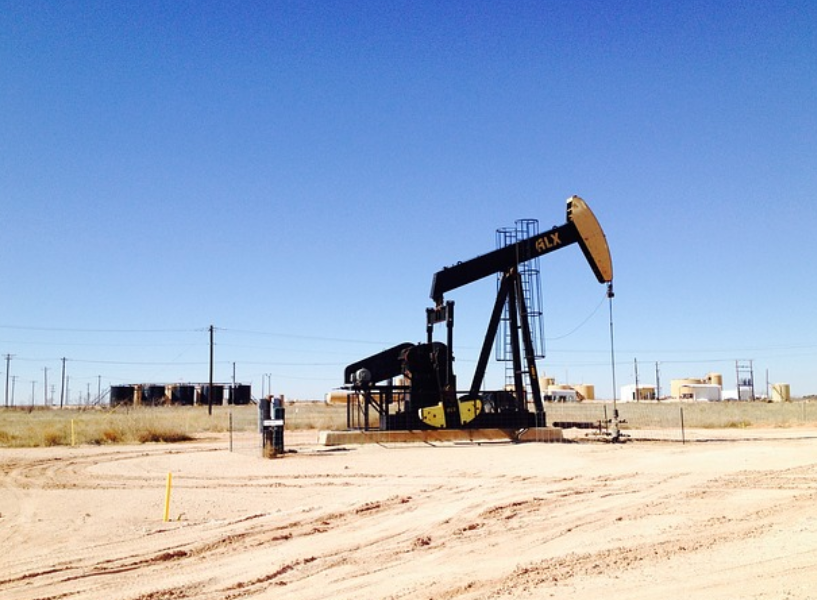 To date, researchers have explained the occurrence of earthquakes in the hydraulic-fracturing process with two processes. The first says that the fluid pumped into the rock generates a pressure increase substantial enough to generate a new network of fractures in the subsurface rocks near the well. As a result, the pressure increase can be large enough to unclamp existing faults and trigger an earthquake. According to the second process, the fluid pressure increase from injection in the subsurface also exerts elastic stress changes on the surrounding rocks that can be transmitted over longer distances. If the stress changes occur in rocks where faults exist, it can also lead to changes that cause the fault to slip and cause an earthquake.

Recently, numerical models and lab analyses have predicted a process on faults near injection wells that has been observed elsewhere on tectonic faults. The process, termed aseismic slip, starts out as slow slip that does not release any seismic energy. The slow slip can also cause a stress change on nearby faults that causes them to slip rapidly and lead to an earthquake. The lack of seismic energy from aseismic slip and the size of the faults involved make it difficult to observe in nature. Researchers have therefore not yet been able to document aseismic slip broadly with any association to induced earthquakes. The current study provides indirect evidence of aseismic loading and a transition from aseismic to seismic slip.

“If we understand at which point the subsurface reacts to the hydraulic-fracturing process with movements that don’t result in an earthquake and, consequently, cause no damage to the surface, ideally we could use that information to adjust the injection procedure accordingly,” as Rebecca Harrington, head of the hydrogeomechanics group at RUB, describes one implication of the study.

“We’d assumed that induced earthquakes behave like most other earthquakes and have roughly the same rupture speed of two to three kilometers per second,” explained Rebecca Harrington. But that doesn’t always seem to be the case. While the shaking from a conventional earthquake of magnitude 1.5 in the researchers’ data set had died down after about seven seconds, an EHW earthquake of the same magnitude continued to shake for more than ten seconds.

By posting a comment you confirm that you have read and accept our Posting Rules and Terms of Use.
Re: Researchers discover new type of fracking-induced earthquake
#1

Come on now! Do you wish to report here that no one thought about this added pressure, introduced to rock substrate to break it open, would not have and adverse effect on the surrounding rock substrate? Where did people think the pressure build up would go? Magically disappear into thin air?

Fracking was known to create earthquakes but who cared, its all in the greater good of making profits and the silly public believing the marketing hype. What a silly bunch people are.

I think this is a great way to reduce earthquake magnitude.

Use this injection technology on dangerous fault lines to help cause them to slip slower and under less pressure as naturally created.

I believe this technology can save lots of lives as well as the cost of infrastructure. the person that starts this type of company can make a lot of money.