According to the Stanford team, the gecko-inspired gripper can grip objects using little force and no sticky residue. Additionally, beneath the adhesives, the robot’s finger pads are comprised of a collapsible rib structure that buckles under little force. Regardless of the location or the angle of the applied force, the ribs buckle, allowing for the equal distribution of force on the adhesive pads, thereby preventing any of them from slipping prematurely. 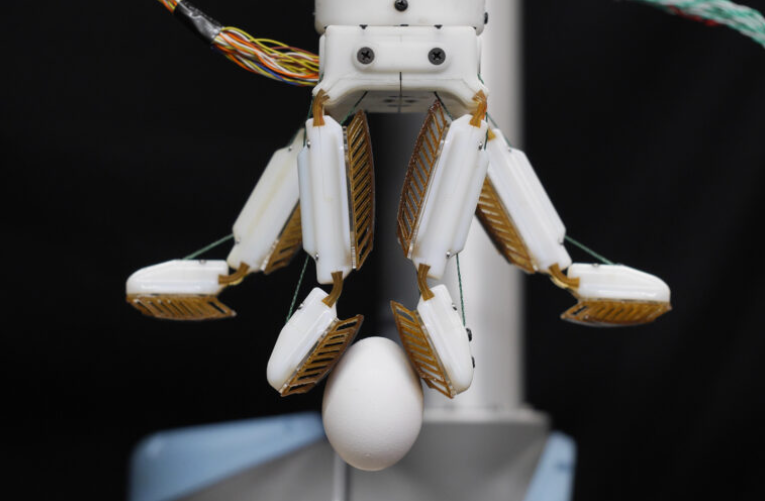 “If you move these ribs, the buckling results in a similar force no matter where you start,” explained the researchers. “It’s a simple, physical behavior that could be deployed even in spaces outside of robotics, perhaps as shoe tread or all-terrain tires.”

The gecko-inspired robotic hand is detailed in an article that appears in Science Robotics.

For more information on the FarmHand, watch the accompanying video that appears courtesy of Stanford University.

By posting a comment you confirm that you have read and accept our Posting Rules and Terms of Use.
Re: Video: Gecko-inspired FarmHand can grip grapes, tomatoes
#1

On thinking back, I have seen this before. I'm sure of it. I think the machine was known as a human, and they had four fingers and an opposable thumb and they had two of these things known as hands.

They ran on very little fuel, low maintenance, not fast, but steady. I'm not sure there are any around anymore but I know they were used for grape picking, fruit picking, egg peeling and a few other odds and sods works. They were pretty handy at times. I think every robot should own a few of them. 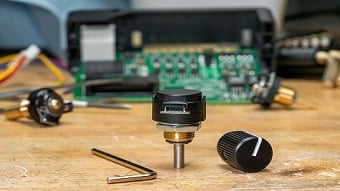 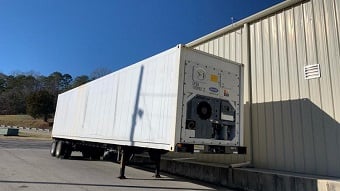 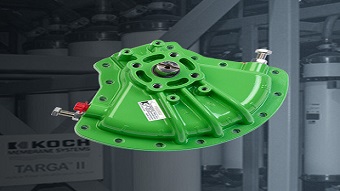