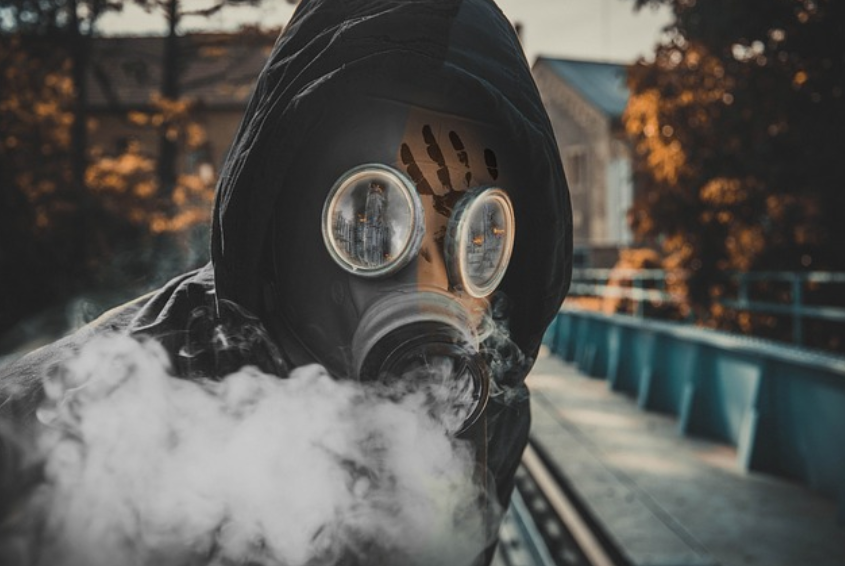 The remote sensing technology reportedly accomplishes this by analyzing 2D images and spectral information of infrared radiation. According to its developers, the chemical warfare agent detector can be installed on assorted platforms such as manned and unmanned reconnaissance systems.

In addition to enabling military personnel to take countermeasures against terrorism and attacks that use chemical, biological and radiological weapons, the technology also enables military to project the contaminant dispersal paths of chemical accidents.

By posting a comment you confirm that you have read and accept our Posting Rules and Terms of Use.
Advertisement
RELATED ARTICLES
Personal chemical detectors designed for the US Army
Method for Identifying Chemical Warfare Agents
Department of Defense exploring VR/AR to train military in dirty bomb, radioactive weapon response and detection
U.S. Navy Fishes for Synthetic Slime
"Second Skin" to Protect Against Bio and Chem Agents
Advertisement