When a correctional facility underwent a capacity expansion, changes to its problematic submersible sewage pumping station coincided, resulting in a new operator-safe approach to combatting the ills of prison sewage pump clogs. 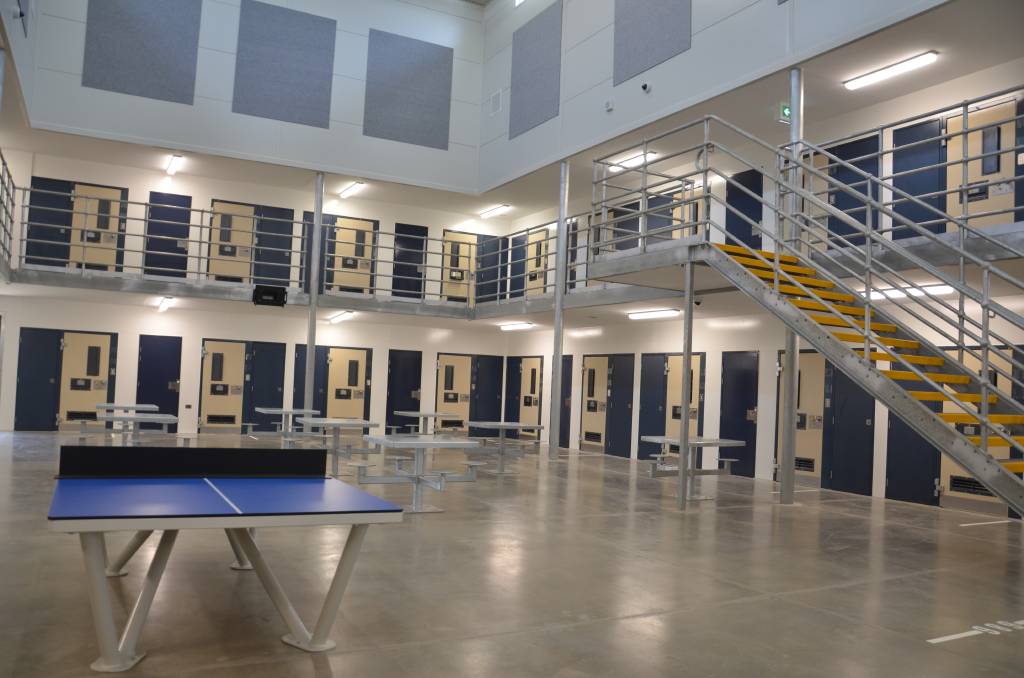 Figure 1: The prison previously suffered from clogged submersible pumps in a confined space wet well. The operations staff was faced with removing the pump for clog removal every two days. Unfortunately, it had become an expensive and time consuming nuisance. Source: Smith & Loveless

The maximum, medium and minimum-security prison originally opened as a 500-bed facility. It was recently expanded to add 440 more beds along with a new state-of-the-art environmental facility and recycling plant to manage waste generated by up to 1,000 inmates. A seven-mile sewer line alongside the existing sewer system was also added to handle the increased flows.

The original, privately managed sewage pumping station that served the prison was a submersible pumping station, located near the prison’s original west perimeter. After the expansion, it now resides within a facilities service area that links the expansion with the original prison facility. A private facility management services company that serves many other prisons operates and maintains the sewage pump station. 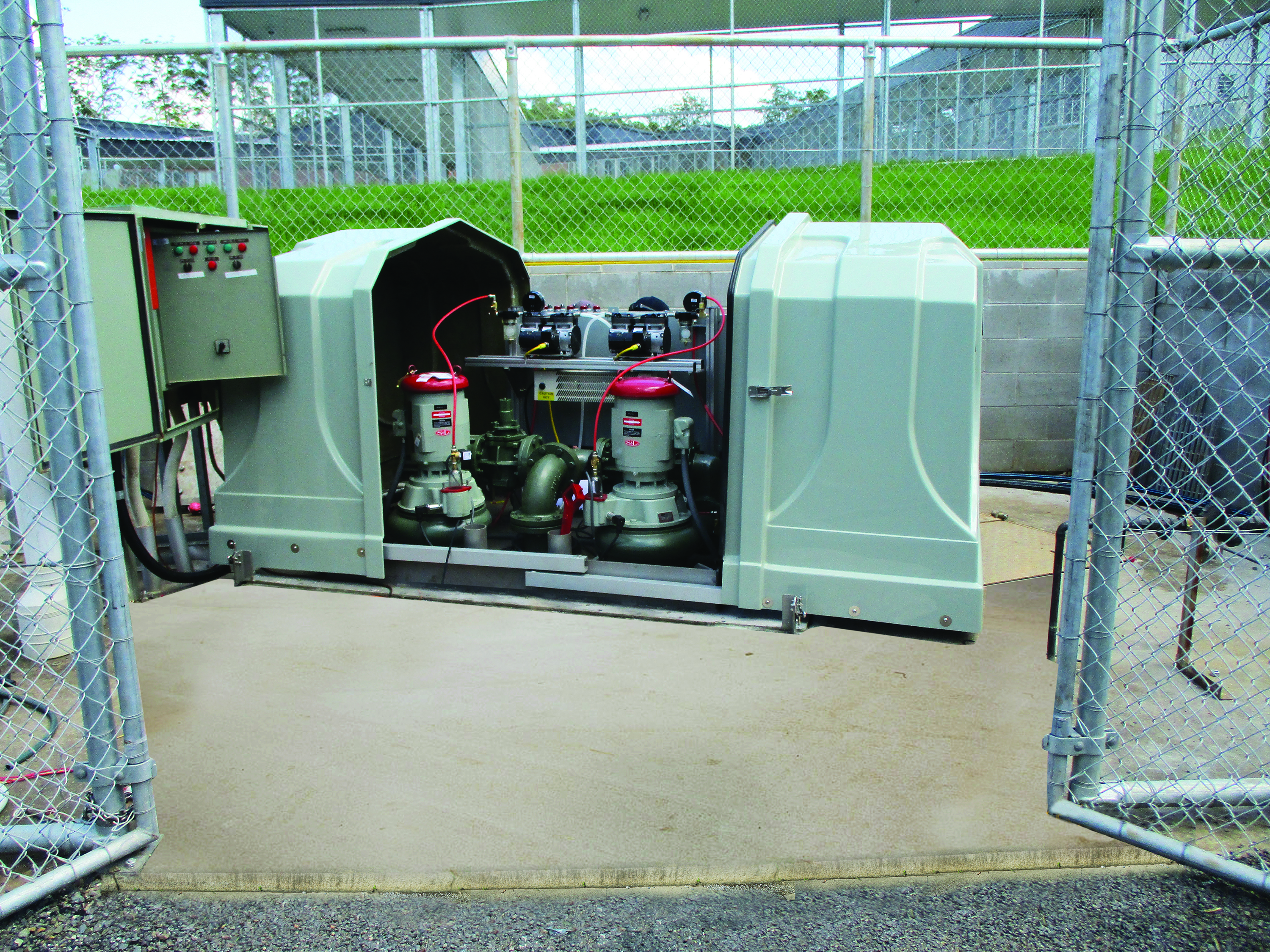 Prison sewage often contains extra trash, towels and rags that enter the sewerage network and cause pump clogging problems. Detainees may flush all sorts of materials that can ultimately lead to build-up in the system and pumps. According to the operations company staff, the original submersible pump station reached a point when the pumps were clogging as often as every two days. It became a major time-consuming nuisance and a safety issue because the submersible pumps reside in a designated confined space wet well. Routine operation and maintenance items like pulling a pump to empty a clog or change a seal required unsafe confined space entry unless coupled with the inconvenient use of safety gear and safety harnesses, air monitoring equipment and more. The situation was compounded following the prison expansion because the pumping station was now more centrally located within prison grounds. This meant that any time the operations group had to perform service, the workers had to be escorted by prison security.

These developments caused the operations firm to assess new solutions for the aging pump station. After a careful evaluation of multiple options, the operations firm chose to replace the submersible pumps with a unique turnkey solution: an above-ground packaged pumping station known commercially as the EVERLAST™ Wet Well Mounted Pump Station by Smith & Loveless. The manufacturer not only provided the new pumping station equipment, but served as the project designer and contractor, removing the original submersible equipment within the wet well and assuming the commissioning of the EVERLAST™ system on top of the existing wet well. 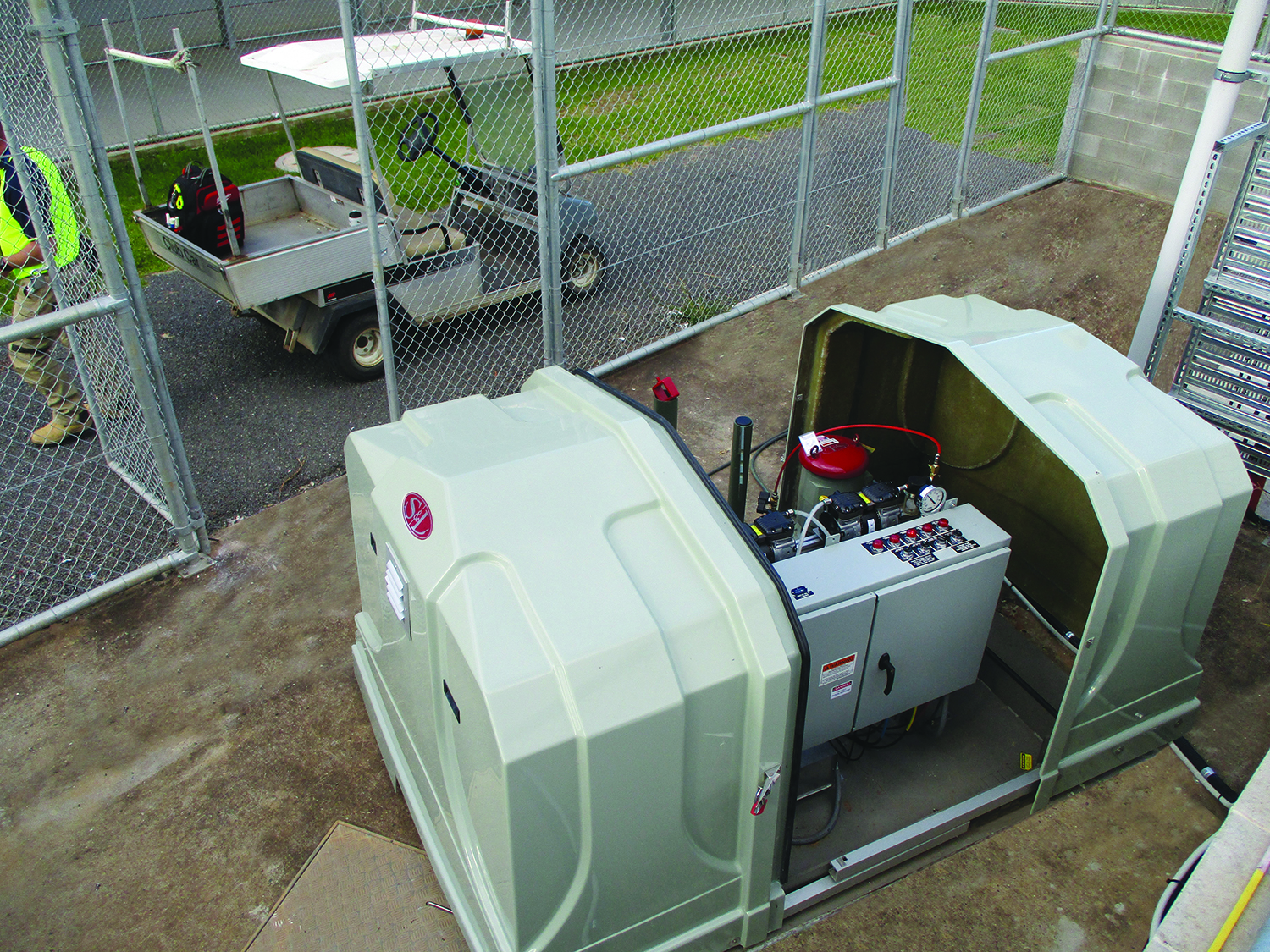 The new above-ground pump station concept is night-and-day from the previous submersible approach. Instead of submerging the pumps in the hazardous wet well, the pumps along with the valves sit at the ground level. The station pumps utilize a simple vacuum-priming process to lift the sewage liquid into the pumps to prime and complete a pumping cycle.

The benefits are obvious: simplified, immediate operator access to all mechanical equipment while confined space concerns for routine maintenance are eliminated. Routine inspection and maintenance tasks can be completed by a single operator without the need for confined space hazards, paving the way for lower O&M and lifecycle costs in pumping.

The entire pumping system was completely factory-built and shipped directly to the prison. Installation was achieved in less than a day after the station was set in place, inlet and outlet piping connections were made, and electrical connections were completed. Since commissioning the EVERLAST™ Pump Station, the operations staff report that the routine of unclogging sewage-coated pumps is over. Now, staff members only make weekly inspections to check normal operation.

I can only hope that the next stop for the sewage is a treatment plant with a good screen on the intake. Otherwise, the prison is just passing the problem on to the next lift station. If it has similar upgraded pumps, it may be ok, but if it's pumps are like the ones the prison had previously, they are going to get clogged.