Lasers to startle birds from offshore oil and gas platforms

Technology originally designed to deter birds from agricultural sites is now being employed at offshore oil and gas platforms.

Originally developed by the Netherlands-based firm Bird Control BV, the AVIX Autonomic bird deterrent system features a camera that constantly scans protected areas for bird activity. Once birds are detected in the protected area by the camera, software is employed to determine if the birds pose a threat and issues a laser to startle them. 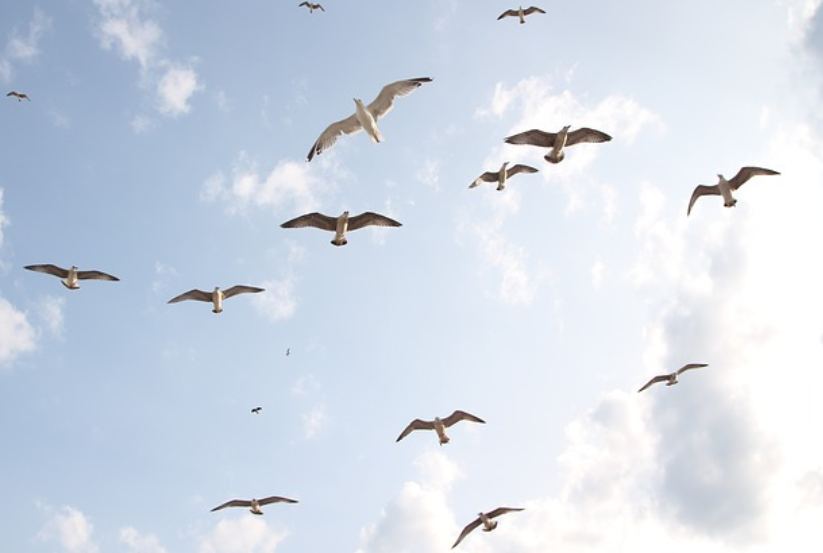 Although the technology has already been used to protect harvested areas, preventing birds from eating crops and destroying seedlings, the AVIX Autonomic bird deterrent system is now being employed at offshore oil and gas platforms.

"Those locations are always a challenge," explained a spokesperson from Bird Control BV. "Our technicians need special training to access the site, and you need to bring everything you think you might need. As our technicians put it: "At sea, there is no hardware store around the corner.”

As such, the company has reportedly advanced the connectivity and manufacturing efficiency of the AVIX Autonomic bird deterrent system by eliminating the need for a physical SIM card, instead employing a global eSIM solution.

Additionally, the company intends to enhance the weatherproofing of future AVIX systems, thereby improving its resistance to the harsh maritime conditions of the offshore oil and gas industry.

The company is also trialing the technology at airport runways.

By posting a comment you confirm that you have read and accept our Posting Rules and Terms of Use.
Advertisement
RELATED ARTICLES
Robot Falcon Chases Birds Away from Airports
Sonic Net Could Repel Birds from Airfields
Watch: Thermal Imaging Could Aid Offshore Wind Siting
Literature Review: Air Pollution Impacts on Birds
Data science used to examine how birds respond to climate change
Advertisement