Researchers from Washington University have developed a stomach-worn wearable that detects and reverses opioid overdose.

The proof-of-concept wearable uses algorithms to detect when a wearer stops breathing and moving — both signals associated with an opioid overdose — and responds by issuing an injection of naloxone, an opioid antagonist that instantly reverses an opioid overdose. 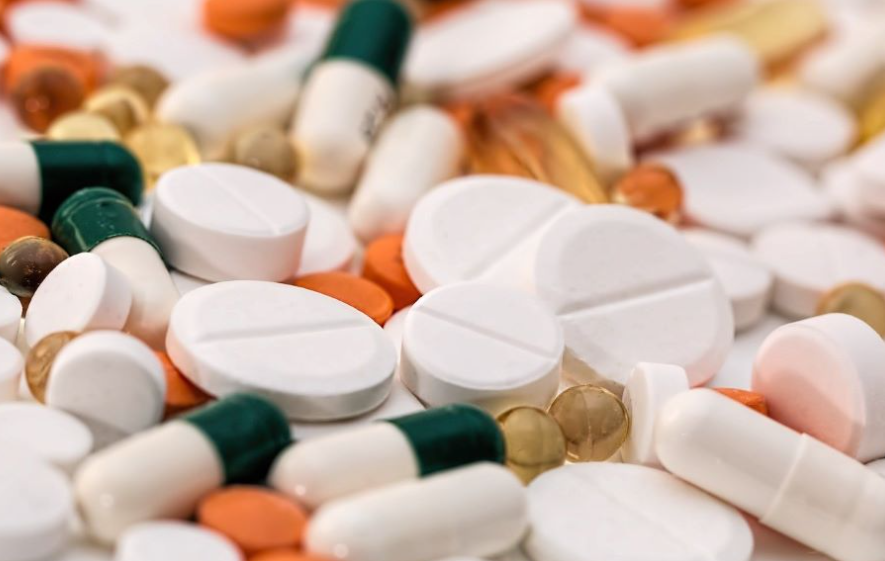 The wearable subcutaneous injector features algorithms that recognize life threatening respiration patterns associated with opioid toxicity, accelerometers for measuring respiration, an onboard processor that detects halted motion, and sensors. The data collected by the wearable can also be communicated to connected devices.

Opioid use — the use of prescription pain relievers, heroin and synthetic opioids such as fentanyl — has worsened in recent years, particularly during the COVID-19 pandemic. However, research reveals that naloxone is highly effective and can be life-saving if administered quickly.

By posting a comment you confirm that you have read and accept our Posting Rules and Terms of Use.
Advertisement
RELATED ARTICLES
Wearable alerts emergency contacts of opiate overdose
LSU students develop crime-predicting software
Wearable Shield Provides Protection from Harmful Gamma Radiation
Online Resource to Bolster Health in U.S. Cities
Wearable sensor issues an alert when it detects inactivity
Advertisement