Scientists from the Chinese University of Hong Kong and the University of Science and Technology of China have devised a method for delivering chemotherapy drugs directly to cancer cells via microbots.

The team has reportedly developed micro-robotic creatures in the shape of animals such as crabs, fish and butterflies composed of 3D-printed hydrogels. 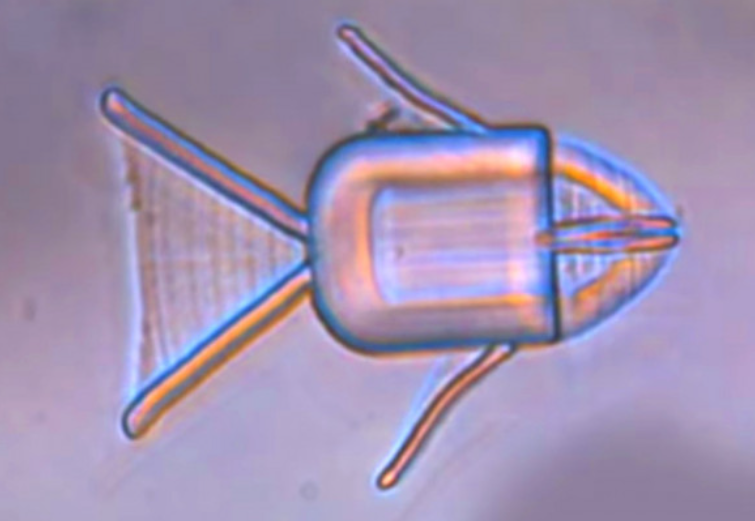 With cavities built into the devices for carrying chemotherapy drug payloads, the microbots were placed in a solution of oxide nanoparticles in the lab, thereby making them magnetic. Once in the solution, the microbots could be guided through the body, directly to the site of cancer cells, via magnets.

According to the developers, the acidic environment surrounding the cancer cells causes the microbots to release their chemotherapy drug payloads.

Although the method is still a proof of concept and the microbots need to be made smaller and traceable, they promise to improve upon current methods for delivering chemotherapy drugs into the body, which are typically administered orally or intravenously, but with considerable side effects on other parts of the body.

For more information, read the study, Environmentally Adaptive Shape-Morphing Microrobots for Localized Cancer Cell Treatment, which appears in the journal ACS Nano or watch the accompanying video that appears courtesy of the American Chemical Society.

By posting a comment you confirm that you have read and accept our Posting Rules and Terms of Use.
Advertisement
RELATED ARTICLES
Watch How Magnetic Nanoparticles Benefit Spinal Surgery
Nanoparticles Deliver Cancer-fighting Drugs Directly to the Tumor
Bio-Microbots for Medical Diagnosis and Treatment
Video: Drug-delivery microbots go against the (blood) flow
Watch: Treating Brain Cancer with Ultrasound and Aerosols
Advertisement