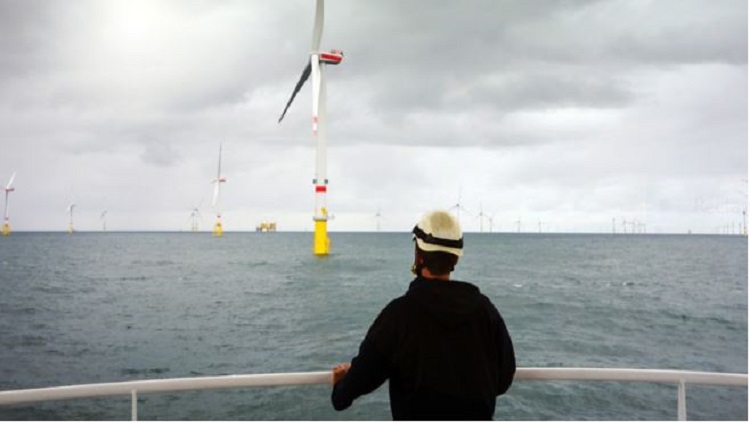 A new report from the International Renewable Energy Agency (IRENA) and the International Labour Organization estimates that about 12 million people were employed in the renewable energy sector, directly and indirectly, in 2020. This reflects considerable growth in employment worldwide in this sector, as the initial annual report issued estimated 7.3 million in 2012.

China accounted for 39% of renewable energy jobs worldwide in 2020, followed by Brazil, India, the U.S. and European Union member states.

A 1.5° C compatible global pathway scenario developed by IRENA projects that the renewable energy sector could account for 38 million jobs by 2030 and 43 million by 2050, double the number under current policies and pledges. Jobs in the energy sector as a whole will grow to 122 million in 2050 under the 1.5° C pathway, compared with 114 million under current policies. Solar is expected to continue current expansion trends and make up the largest share of renewable energy jobs in 2050, with 19.9 million jobs, followed by bioenergy (13.7 million), wind (5.5 million) and hydropower (3.7 million).

By posting a comment you confirm that you have read and accept our Posting Rules and Terms of Use.
Advertisement
RELATED ARTICLES
Study: The renewable energy-employment nexus in 2050
Solar energy employment fell in 2018, report says
Report highlights energy sector hiring trends
The state of employment in the US clean energy economy
Take the IRENA Gender and Renewable Energy Survey
Advertisement