Vaughan Company. of Montesano, Washington, was named the 2021 Manufacturer of the Year by the Association of Washington Business (AWB). 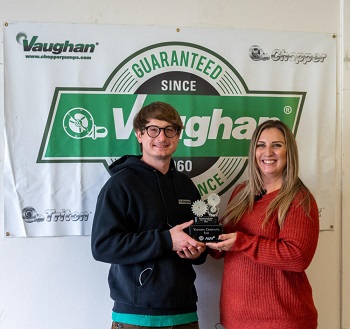 Vaughan Company officials accept the 2021 AWB Manufacturer of the Year award. Source: Brian Mittge/AWBlocal dairy farms from clogging and breaking down. The technology breakthrough led to dozens of patents and formed the foundation of a company that now employs 115 people and sells products in 92 countries.

“The Vaughan Company exemplifies the spirit of innovation and problem-solving that drives that drives Washington manufacturers,” said AWB president Kris Johnson. “Someone saw a problem and found a way to solve it. More than 60 years later, the company employs third- and fourth-generation family members and remains the industry leader.”

AWB’s Manufacturer of the Year Award is given to a company that has a commitment to manufacturing excellence, has found creative solutions to challenges, as well as involvement in public policy that impacts manufacturers.

By posting a comment you confirm that you have read and accept our Posting Rules and Terms of Use.
Advertisement
RELATED ARTICLES
Q&A: Water Customer Needs in the U.S.
Inventor Dyson Launches Institute to Bridge Engineering Gap
U.S. and Swiss Chemical Companies Agree to Merge
DNV GL Tracks PV Module Reliability
Fake! Combatting the Global Rise of Counterfeit Bearings
Advertisement 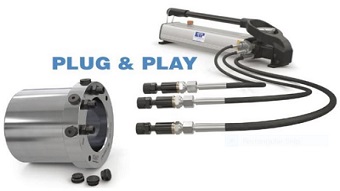 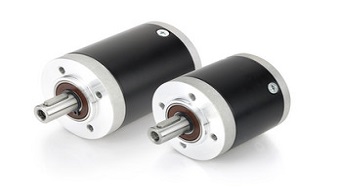 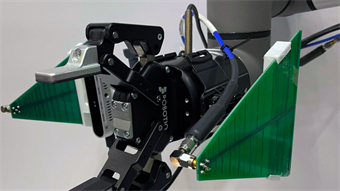 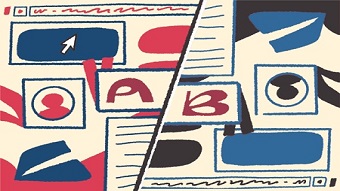