Inspection robot designed for the oil and gas industry

Robotics firm Nexxis has created a spider-like robotic for inspecting equipment used in hazardous environments such as on oil and gas rigs.

Magneto-EX, which was partially funded by National Energy Resources Australia (NERA), is a robotic camera inspection device that features magnetic feet. According to its developers, Magneto-EX can operate at heights, underground, in confined spaces and in industrial settings among toxic chemicals, all of which would prove dangerous to human inspectors. 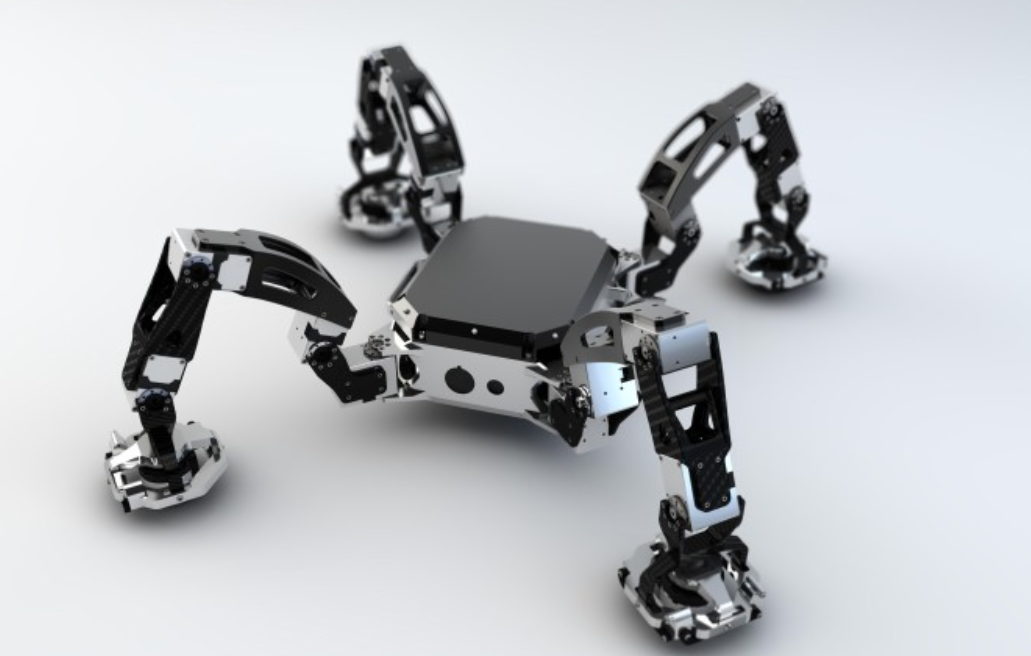 “Until now, robotic inspections haven’t been possible in confined and hazardous spaces due to the risk of ignition. But Magneto-EX changes all that. With its design approved, EX-certification, our prototype can work safely and reliably in the most extreme conditions, alleviating the risk to human operators,” explained a spokesperson from Nexxis.

Going forward, Nexxis aims to partner with early adopters in the industry to make a version of the Magneto-EX commercially available sometime in 2022.

By posting a comment you confirm that you have read and accept our Posting Rules and Terms of Use.
Advertisement
RELATED ARTICLES
Part 1: The robots working on (and off) the offshore oil and gas platform
These robots will make your skin crawl: Part 2
Robotic rodent inspects pipelines
Drone Inspection of Oil Tank Cargo Hold
Drone inspection for oil and gas
Advertisement