A minesweeping autonomous submarine has been awarded a $9.5 million contract by the Office of Naval Research.

Pennsylvania-based RE2 Robotics, the manufacturer of the underwater robotic system, has designed the RE2 Sapien™ Sea Class system, which is capable of placing neutralization devices on underwater mines and water-borne improvised explosive devices (WBIEDs). 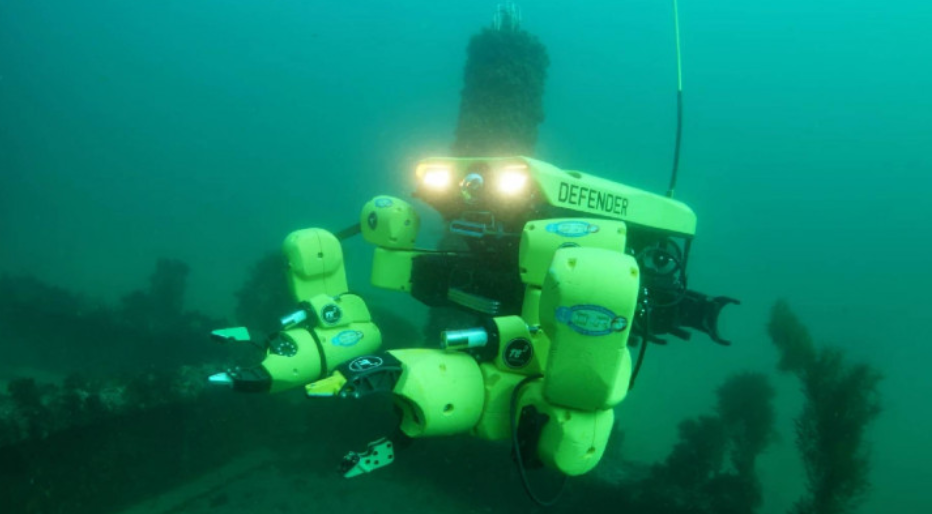 Developed under the Maritime Mine Neutralization System (M2NS) program — wherein the U.S. Navy relies on technology to autonomously locate and neutralize such devices that could be fatal for human divers undertaking the same task — the RE2 Sapien Sea Class features robot arms that can function in waters as deep as 984 ft.

The system will rely on RE2's Detect computer vision software to find the underwater mines while RE2's Intellect autonomously places neutralizing devices on the mines.

The makers of the underwater mine-sweeping robot believe that the technology could also be used for oil and gas and renewable wind applications.

By posting a comment you confirm that you have read and accept our Posting Rules and Terms of Use.
Advertisement
RELATED ARTICLES
Security and defense vendor to produce underwater anti-mine robots for France, the UK
US Navy tests robotic mine countermeasures
Video: Navy Tests Underwater Wireless Recharging for Unmanned Undersea Vehicles
Watch the Detonation of WWII Mines Off Estonia
Flying Metal Detectors
Advertisement 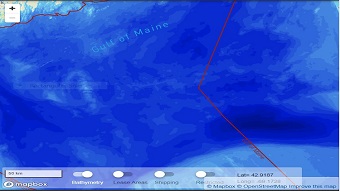 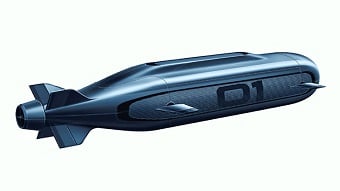 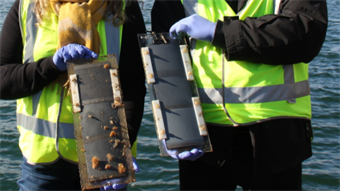 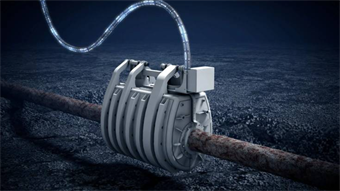