While investigating the availability of video forgery tools capable of detecting video footage that has been tampered with, researchers from Savitribai Phule Pune University, in Pune, Maharashtra, India, are categorizing such tools into four domains within digital forensics.

With the emergence of computer generated images (CGI), deep fakes and video manipulation, video evidence can be forged, according to the researchers. As such, tools that can detect such forgeries are now needed. 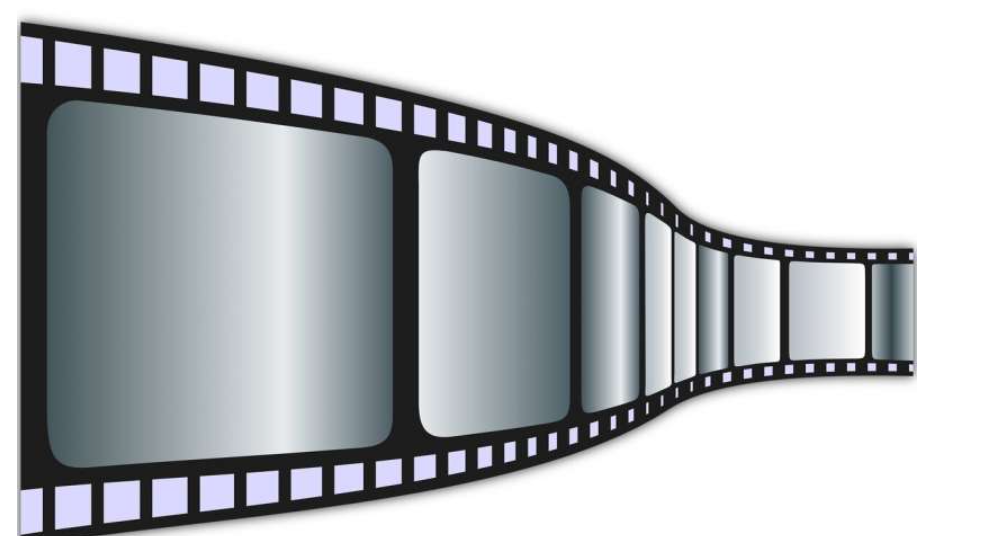 To assess the capabilities, the team broke existing forgery detection tools down into four domains:

The study, Methods for forgery detection in digital forensics, appears in the International Journal of Electronic Security and Digital Forensics.

By posting a comment you confirm that you have read and accept our Posting Rules and Terms of Use.
Advertisement
RELATED ARTICLES
Video: New data storage medium is potentially faster, more energy-efficient
Data on submerged devices still recoverable in some instances
2014 Was Bumper Year for Automotive Semiconductors
IEEE Aims to Draft Standard for Consumer 3D Printing
New Tools Facilitate Modeling of Digital Twins and Virtual Prototypes
Advertisement 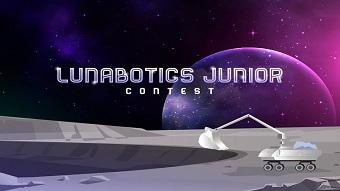