Heavy payload drone in the works for military applications

The heavy payload drone, dubbed the T-650 Heavy Lift Electric uncrewed air system (UAS), has a lift payload of roughly 660 lb, a range of 19 miles per charge and is capable of speeds nearing 87 mph. 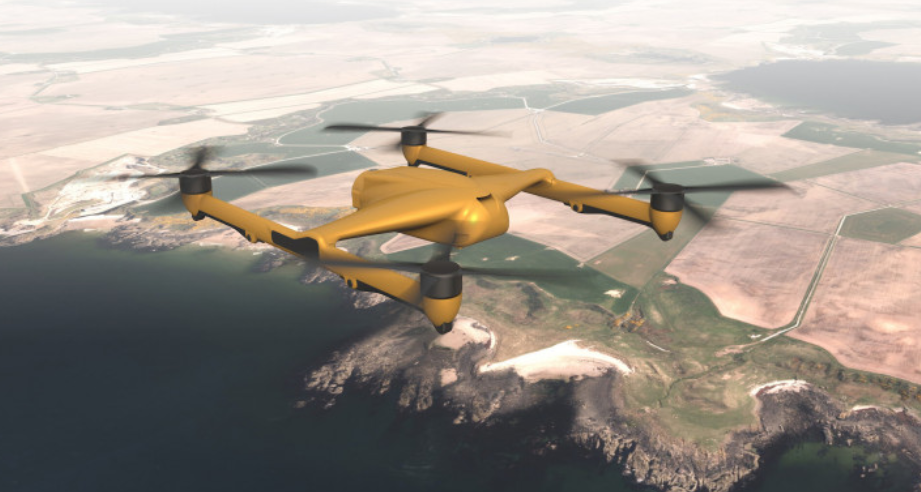 Additionally, the drone can either be remote controlled or operated autonomously to carry out tasks such as transporting military supplies, evacuating casualties from battle zones, supporting battle scenarios or conducting surveillance.

According to BAE Systems, once completed, the high payload drone could also be used for commercial applications in addition to military applications and could potentially serve to reduce the military industry’s carbon footprint.

"Emitting zero carbon, the uncrewed system could help revolutionize military operations where there is a requirement to carry heavy loads, helping to keep military personnel out of harm's way in dangerous situations or disaster zones, whilst reducing the environmental impact of our armed forces," a spokesperson from BAE Systems explained.

By posting a comment you confirm that you have read and accept our Posting Rules and Terms of Use.
Re: Heavy payload drone in the works for military applications
#1

Hi there I am from Australia please, please we urgently need a fast attack drone that could carry around 1000 liters of water , fire retardant.

Also instead of being all electric a hybrid unit would extend range of the drone.

This idea has the potential to be an incredible fast attack fire fighting tool combining it with very early detection. being electric it could go in close to fire where air quality could be very bad that would starve a fuel driven engine.

What an asset this drone could become