Researchers from the Hebrew University of Jerusalem found a link between the rate of metal production and toxic lead exposure in the human body.

The team examined human remains from a burial ground in Central Italy that was in use for 12,000 years. As worldwide lead production increased so did the rates of lead absorption found in people who lived during that time, even if they were not direct participants in lead production.

The toxic effects of lead have wide-reaching implications for public health. Currently, experts are forecasting an increase in lead production thanks to the rise in demand for electronic devices, batteries, solar panels, wind turbines and more.

Lead production started thousands of years ago. There was a boost in lead production 2,500 years ago with coin production, seeing another peak in the Roman Period and decline in the Middle Ages. 1,000 years ago demand started rising again, prompted by silver mining in Germany and then to meet the demands of the Industrial Revolution. 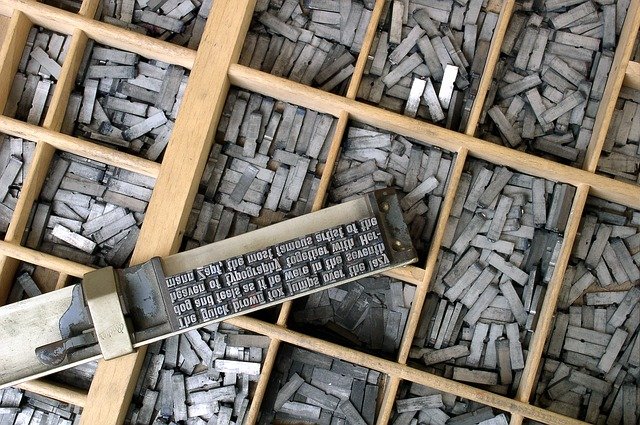 Increases in lead concentrations have been noted in environmental archives, but concentrations in bones and teeth of the people who lived during these times are not often studied.

The team analyzed bone fragments from 130 people who lived in Rome from 12,000 years ago to the 17th century. The level of lead pollution determined over time was observed to mimic the rate of worldwide lead production.

The study supports the idea that the more lead is produced, the more likely people are to absorb lead into their bodies. Without proper regulation humans will continue to see damaging health impacts of metal production.

The study was published in Environmental Science and Technology.

By posting a comment you confirm that you have read and accept our Posting Rules and Terms of Use.
Advertisement
RELATED ARTICLES
UN report warns of rising greenhouse gas concentrations
12,000 people sign up to be next generation of astronauts
Brain-controlled Robotic Hand Restores Sense of Touch
Warning of Shortage of Essential Minerals for Laptops, Cell Phones, Wiring
USGS Study: Negligible Impact of Unconventional Oil and Gas Production on Groundwater Quality
Advertisement 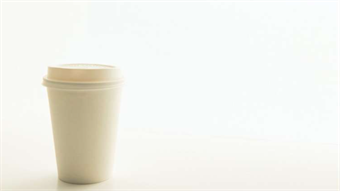 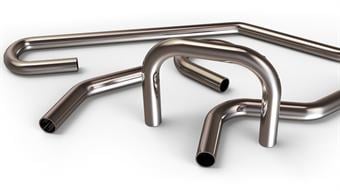 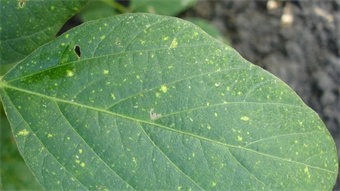 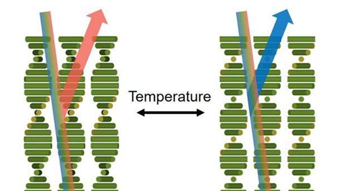