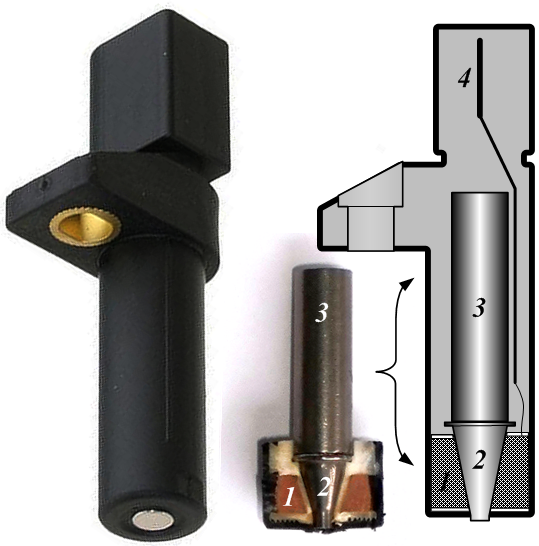 One of the most important sensors for automobile engine management is the crankshaft position sensor. As its name implies, its function is to report the current position of the crankshaft to the fuel injection and ignition system to ensure the accurate timing of sparking and valve motion when the engine is running. For the driver, these sensors can also be used to provide feedback on the engine speed, in rotations per minute (RPM), which is useful for watching engine idling speed or determining when to shift gears in a vehicle with a manual transmission.

Perfecting the timing means that a valve opens to allow the fuel air mixture into the cylinder, the valve closes, and when the piston is at the peak of its height (maximum cylinder pressure), the spark ignites the fuel air mixture. The piston is shoved down from the force of the ignition (generating motion for the vehicle), and another valve opens to let the exhaust out. This process is repeated thousands of times per minute, and so all of these pieces must be perfectly timed.

Crankshaft position sensors come in several varieties, including inductive, Hall effect, optical and magnetoresistive sensors. Regardless of type, the sensor must be mounted in such a way as to view the pulses from a reluctor ring, which is a ferrous, toothed wheel. The teeth can be thought of as “lands” and “spaces,” where a sensor is either determining whether it is in a land or a space, or is determining how many of each are passing by the sensor. The reluctor ring may be mounted on the crankshaft, the main crankshaft pulley or the flywheel, and the sensor must be mounted so that it has a clear view of this reluctor ring. 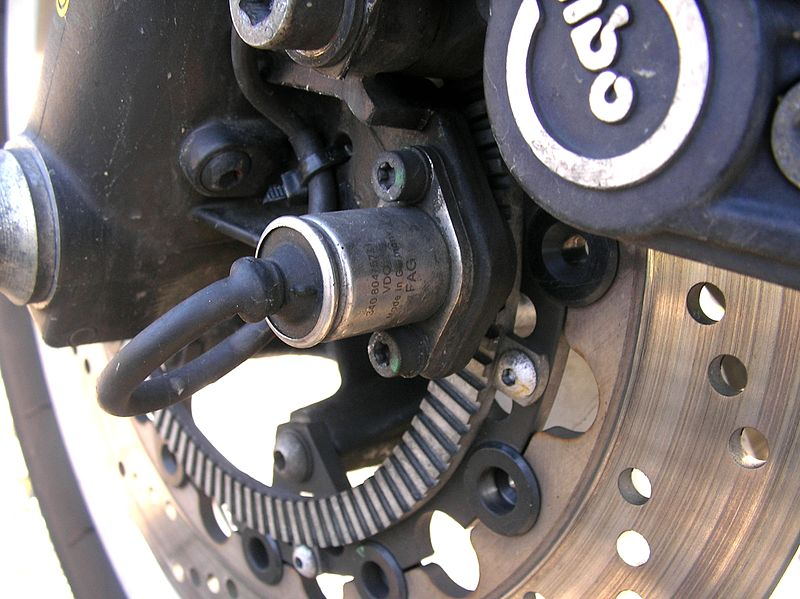 Inductive sensors have a coil of wire that can detect the passage of marks as an induced current. From physics class, a changing magnetic field near a conductor, such as the passing of a metal tooth on a reluctor ring, induces a small current into the nearby conductor. On a turning reluctor ring, a graph of this induced current against time looks like a sinusoidal wave, raising as the tooth approaches, and then dropping as it passes.

Hall effect sensors are also inductive, though they produce a square wave instead of a sinusoidal wave as the teeth of the reluctor ring pass by. The Hall effect sensor typically consists of a transistor, acting as a switch. When the teeth are close enough (marks) to magnetically induce a current, the transistor acts as a closed switch, allowing current to flow. When the teeth are farther away (spaces), the magnetic field decreases, and the transistor acts as an open switch, preventing current flow.

Hall effect sensors must be powered, which is another primary difference from inductive sensors. The transistor must be powered externally, where the induced signal merely opens the switch to let the current flow from the external power source. Depending on the configuration, this is either a gate current (MOSFETs) or a base current (BJTs).

Optical sensors have two varieties: active and passive. Active sensors must transmit a continuous or pulsed light source, and then wait for the reflection. Depending on the time elapsed, the optical sensors can determine whether they are at or over a mark or a space, or look for the rising or falling edges as the wheel turns. Passive sensors look for a reflection, or a change in lighting as the marks and spaces pass by.

The big limitation for optical sensors is their need for a visual path. They must maintain a certain gap from the reluctor, just like all of the other sensors, but they must also be able to “see” the reluctor. This becomes a problem if the lens of the sensor or the reluctor ring become dirty or oily. Many of these have a dust-tight housing to prevent contamination, but it still occurs. Because of this, optical sensors are less common in automotive applications.

Magnetoresistive sensors take advantage of the fact that a changing magnetic field produces a small change in electrical resistance. Magnetoresisitve sensors are made from a thin film of ferrous material, such that the resistance will change as the reluctor teeth pass the sensor.

In the automotive industry, these sensors are widely used. Even though they are active devices that must be externally powered, they use very little power to function properly, and are high precision for the power they consume.

Outside of the automobile

Besides the automotive industry, the concepts that make the crankshaft position sensor useful can be implemented to determine the speed and position of any rotating shaft. Similar sensors are found in industrial motors, drive shafts, pulleys and so on. Through a microcontroller or a software interface, the position and speed can be determined using a pulse-counting routine.

By posting a comment you confirm that you have read and accept our Posting Rules and Terms of Use.
Advertisement
RELATED ARTICLES
Inductive sensors based on eddy currents for displacement, distance, and position
Engineering Insight: Proximity Sensors
Sensor bearings for automotive and industrial applications
How Electric Current Sensor Technology Works
Which type of speed sensor is best for my application?
Advertisement 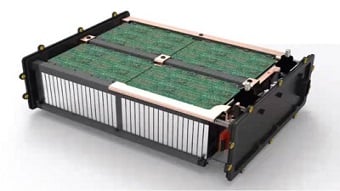 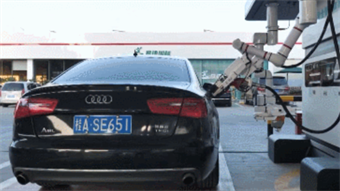 Watch as this robotic arm fills cars with gas