Coffee and bees and dogs, oh my! A recap of unusual COVID-19 tests

In the rush to develop a test for the COVID-19 virus, innovators and researchers exercised their creative muscles to manufacture solutions for detecting its presence in people so that they could, in theory, be isolated, thereby slowing the spread of the disease. This was particularly critical in the early days of the pandemic when tests were not available and, eventually, in short supply. In a bid to solve those shortages, many different tests have emerged for detecting the virus in infected people, with nasal swab tests becoming the most commonly used.

What follows are some of the most unexpected tests to emerge from the COVID-19 pandemic.

Researchers from the Dutch startup InsectSense and Wageningen University & Research (WUR) in the Netherlands are using classical conditioning to train bees to detect COVID-19 positive people. 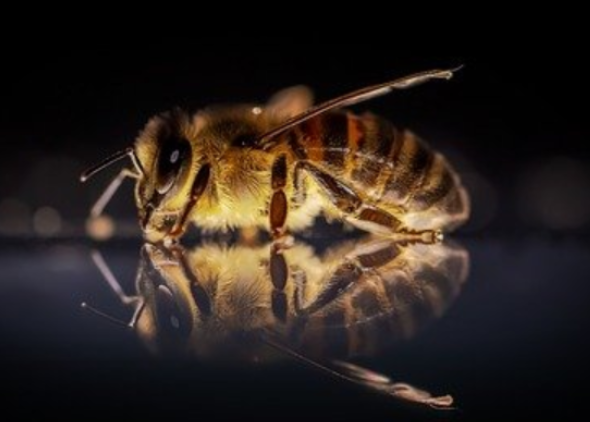 Because bees can detect volatiles and odors much like a dog, the team determined that they could be used to detect the metabolic changes those infected with COVID-19 undergo that influence how the infected person smells. The result is the BeeSense method of COVID-19 positive detection where bees extend their tongues when they detect COVID-19 positive samples.

Vittorio Saggiomo from the Bionanotechnology group at WUR developed the so-called "CoronaEspresso," which is an at-home COVID-19 test that uses Nespresso coffee pods and loop mediated isothermal amplification to test for the presence of antigens.

To see how the at-home test was developed, watch the accompanying video that appears courtesy of Vittorio Saggiomo.

Israel-based Vocalis Health has developed a COVID-19 test app that diagnoses users with the virus based on nearly imperceptible voice features in under one minute.

The artificial intelligence (AI)-based app, dubbed the Vocalis Check, instructs users to count from 50 to 70. As the user speaks, the audio is captured by the app and transferred into a spectrogram — a visual representation of the user’s voice — which consists of more than 500 different features that aid in the diagnosis of COVID-19.

AI then compares the spectrogram to composite images of previously infected user voices gathered by the company since the early days of the pandemic. 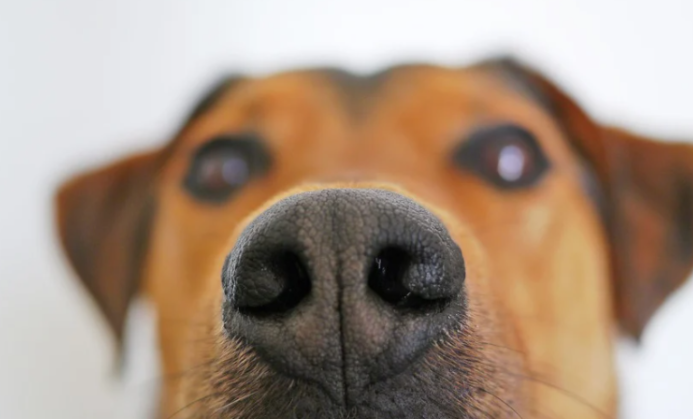 Researchers from the Working Dog Center at the University of Pennsylvania School of Veterinary Medicine trained dogs to detect positive COVID-19 samples with a 96% rate of accuracy.

The team trained eight Labrador Retrievers and one Belgian Malinois to detect the virus using both positive and negative deactivated COVID-19 virus test samples for three weeks, after which, the dogs were able to detect positive COVID-19 samples with a 96% rate of accuracy.

Researchers from Massachusetts Institute of Technology (MIT) have developed an AI model that can distinguish between the coughs emitted by a healthy person and those emitted by an asymptomatic person infected with COVID-19.

To build the AI, the MIT team trained the model on over 70,000 forced cough submissions from volunteers via web browsers, cell phones and laptops. These submissions reportedly helped to train the model to accurately distinguish the coughs of healthy persons from those infected with the virus with roughly 98.5% accuracy. 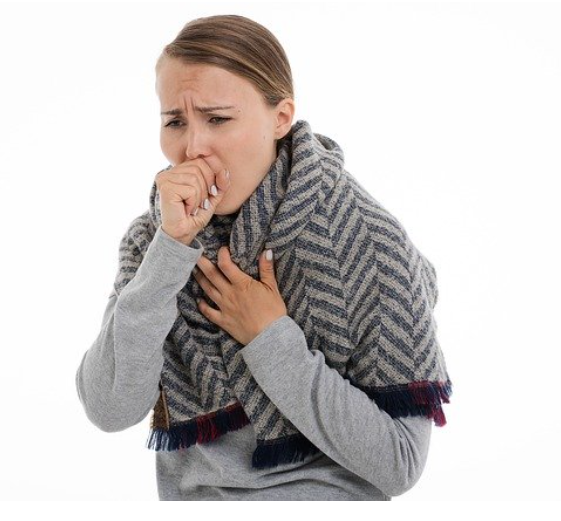 According to the researchers, those coughing differences are imperceptible to the human ear. Without distinguishable symptoms of the COVID-19 virus, asymptomatic persons infected with the COVID-19 virus may unwittingly spread the virus to others. As such, the MIT team set out to determine if they could detect any signs that might signal the presence of the virus in those people using research previously developed for identifying Alzheimer’s in patterns of speech.

“The sounds of talking and coughing are both influenced by the vocal cords and surrounding organs. This means that when you talk, part of your talking is like coughing, and vice versa. It also means that things we easily derive from fluent speech, AI can pick up simply from coughs, including things like the person’s gender, mother tongue, or even emotional state. There’s in fact sentiment embedded in how you cough,” said co-author Brian Subirana, a research scientist in MIT’s Auto-ID Laboratory.

Although this is just a sampling of the tests to emerge from the COVID-19 pandemic, and though less creative efforts have been employed in the making of the tests now widely in use, perhaps the unorthodox tests and the methods by which they were created can eventually be applied to future diseases and pandemics.

Check back with Engineering360 for more on healthcare engineering topics focused on COVID-19 and beyond.

By posting a comment you confirm that you have read and accept our Posting Rules and Terms of Use.
Advertisement
RELATED ARTICLES
Bees trained to stick out their tongues at COVID-positive people
This AI can detect COVID-19 in the coughs of asymptomatic people
Canines can detect COVID-19-positive people
Watch dogs diagnose COVID-19
US military issues RfP for wearable tech that can spot coronavirus symptoms
Advertisement