Study: Sexism is equally harsh online as in real life for female doctors

Researchers from Northwestern University and the University of Chicago found that real-world sexism and harassment against female physicians also exists in online networking spaces. There are many perks to social media networking for men, but these perks are not as plentiful for women.

The team’s findings mirror the struggle that women face in person when trying to advance their careers. This phenomenon not only exists in the medical field, but it also happens in traditionally male-dominated fields. This is concerning because the COVID-19 pandemic has shifted many interpersonal interactions to the online space. 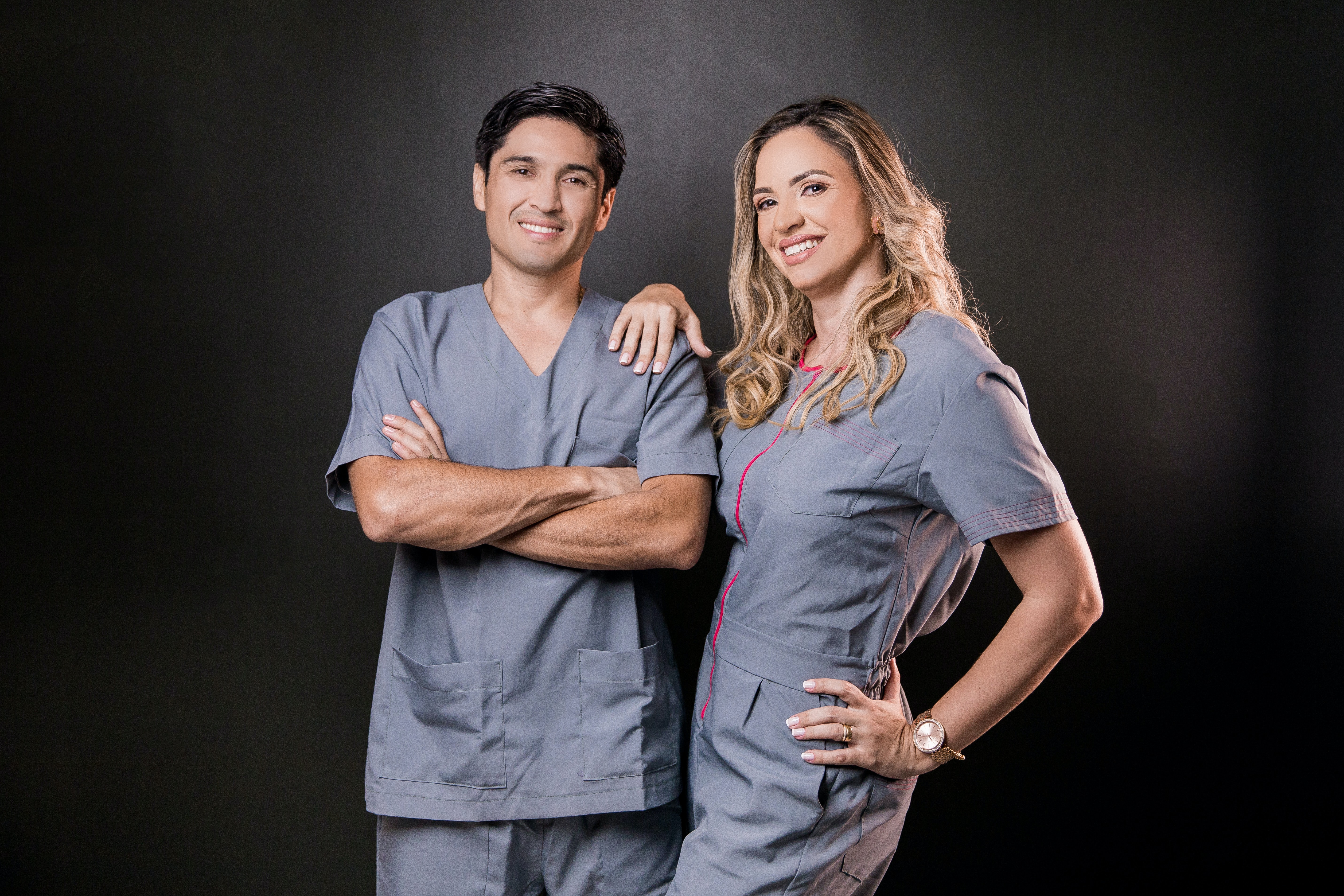 There are some organizations in operation that are focusing on combatting these inequalities, like the Women of Impact and Women in Medicine Summit groups.

The study was published in JAMA Network Open.

Re: Study: Sexism is equally harsh online as in real life for female doctors
#1

In my personal experience, I found that women made better doctors. They actually listen to you.