An underwater snake-shaped drone is expected to perform inspections, installation and maintenance on deep sea oil and gas pipelines.

The snake drone, called Eelume, from Eelume Subsea Intervention, is 19 ft long and relies on cameras and sensors to navigate underwater. Kept at underwater docking stations as deep as 1,640 ft below the surface, the drones can stay submerged for six months at a time without the need to resurface. 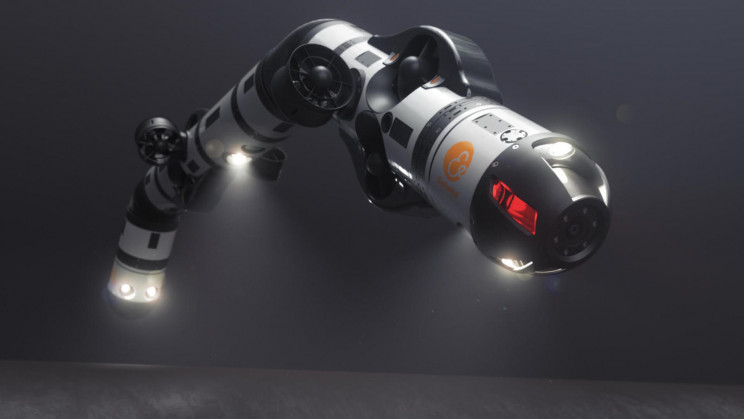 While submerged, the Eelume can reportedly inspect pipelines, perform maintenance interventions and remove marine growth and sediment from the pipelines, among other tasks, using an assortment of onboard tools.

According to the developers of Eelume, automating the inspection, maintenance and installation of oil and gas pipelines would significantly reduce the expense of these tasks that are otherwise conducted by humans. Likewise, the Eelume is credited with keeping humans from performing these tasks in dangerous deep-sea environments.

Currently, the Eelume is undergoing a series of tests and its makers expect to deploy the snake-like robot some time in 2022.

By posting a comment you confirm that you have read and accept our Posting Rules and Terms of Use.
Advertisement
RELATED ARTICLES
Part 1: The robots working on (and off) the offshore oil and gas platform
Video: Companies launch sea-to-air drone
"Sea Snake" Robots to Perform Underwater Maintenance
Watch a snake-bot swim through hoops
Electric, undersea drone transforms between autonomous and remote control modes
Advertisement 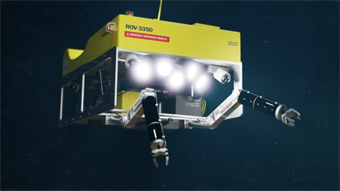 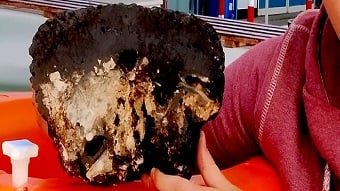 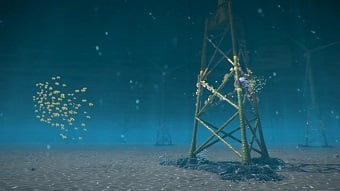 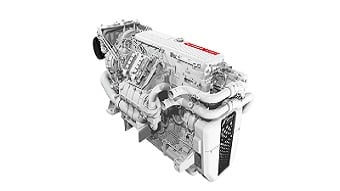