The researchers used biofilm produced by the bacteria Gluconacetobacter hansenii to demonstrate their findings in the lab.

The bacteria-derived biofilm is composed of a tightly packed and crystalline cellulose. In the lab, researchers used the bacteria's biofilm to create cellulose nanofibers and removed the bacteria, using the cellulose membrane to separate the water from the oil and water solution. 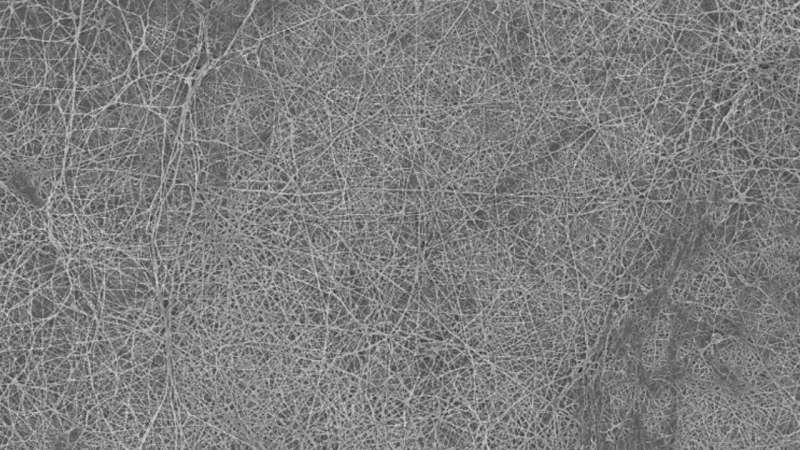 According to the researchers, the water passed through the membrane easily while the oil would not breach the membrane, even when the water and oil mixture was put through an immersion blender.

The team believes that the material could be used for applications that involve cleaning contaminated water.