A team of researchers from Binghamton University, State University of New York has developed a drone capable of locating orphaned oil and gas well throughout New York state.

With the ultimate goal of plugging abandoned wells that could potentially be leaking methane — a potent greenhouse gas that threatens the environment and contributes to climate change — the team equipped a drone with a magnetometer, which is a device that measures the direction, strength or change of a magnetic field at a specific location. 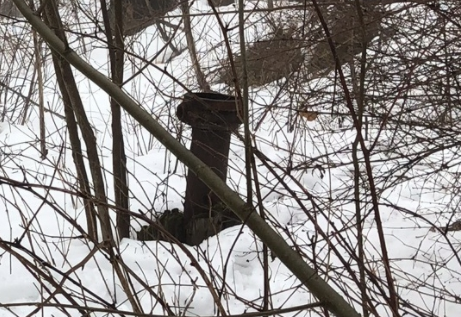 According to the research team, the magnetometer detects magnetic anomalies in wells and their metal casings, revealing their locations so that the wells can be plugged to prevent methane leaks. Current efforts to locate oil and gas wells are usually done using inaccurate maps and on foot.

The researchers trialed the drones in one part of the state and reportedly located 72 abandoned wells in just three hours.

With an estimated 35,000 abandoned oil or gas wells throughout the state of New York alone, researchers suggest that plugging all of them would be tantamount to removing an estimated 750,000 metric tons of carbon dioxide from the atmosphere.

The drone technology is expected to be adopted by the New York State Department of Environmental Conservation (DEC) who, along with the Energy Research and Development Authority (NYSERDA), recently announced plans to use drone technology to locate abandoned gas and oil wells in New York state.

The research appears in the Journal of Applied Geophysics.

By posting a comment you confirm that you have read and accept our Posting Rules and Terms of Use.
Advertisement
RELATED ARTICLES
Drones will locate and map abandoned wells in New York
Report reveals double the number of abandoned oil and gas wells in US than previous reports
Study determines cost of plugging, reclaiming orphaned oil and gas wells
Nonprofit seeks to plug orphaned oil wells in US
Shared Traits of Heavy-emitting Abandoned Wells Are Identified
Advertisement