Medical facilities are excellent candidates for solar power installations for a number of reasons, according to Silicon Valley-based SunPower, a leader in residential, commercial and solar storage solutions. Hospitals, surgery centers and medical campuses tend to be energy-intensive facilities, with vital equipment that runs 24/7. The average energy cost for a hospital is $675,000 annually. In addition, solar power is clean energy that allows healthcare facilities to have a positive impact on the environmental health in the communities they serve.

One notable example of this is CentraState Medical Center in Freehold, New Jersey. Its new 1.6 megawatt (MW) solar carport will generate around 2.1 million kilowatt hours of solar electricity per year, which equates to a year’s worth of electricity supplied to 253 homes. This is the highest percentage of solar energy for any New Jersey hospital as well as one of the largest solar distributed generation facilities supplying electricity to a hospital on the East Coast of the United States. 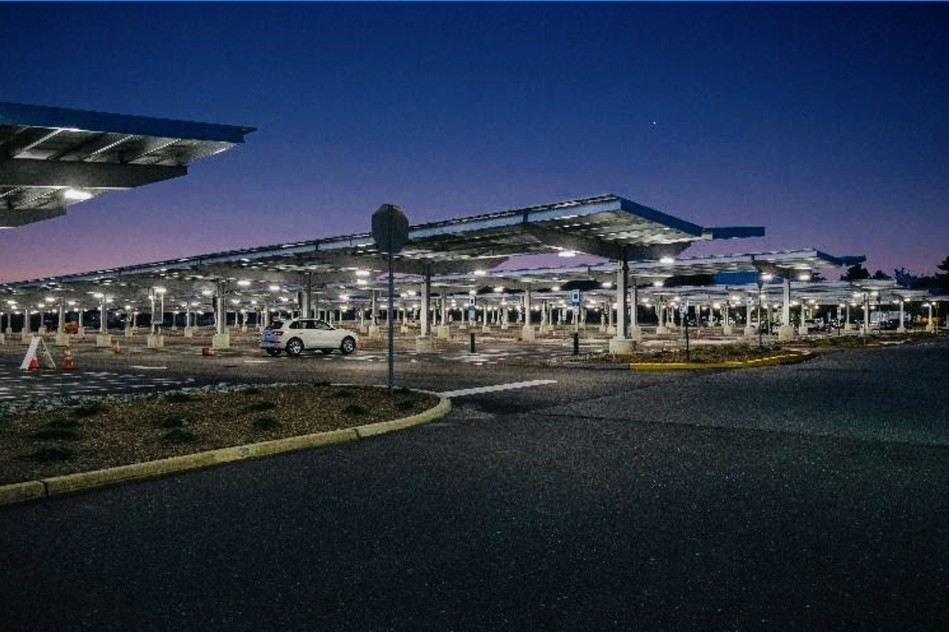 Alan Epstein, president and chief executive officer of KDC Solar, described the project as "...another example of a successful ‘net-metered’ solar electric system for business, government and institutions, which in turn create and preserve both short and long-term jobs."

Read more about large-scale solar projects and innovations in the U.S.:

Re: Solar power investment by NJ hospital pays off
#1

How much did this all cost? And how much did the taxpayer chip in? The link didn't provide any of this information. But they did get a Good Neighbor Award.