Urine could be used as fertilizer to grow food on Mars

Researchers from Tokyo University found a way to create urine-derived fertilizer that is fit for space farming.

One of the biggest challenges facing long-term human settlement on Mars is achieving the autonomy needed that would allow colonies to survive a catastrophic failure in provisioning. The key to achieving this is by ensuring food sufficiency and self-sustenance.

The team hopes to spearhead technology development for safe and sustainable space agriculture. For this study, the team focuses on food production in closed environments.

Farmers use animal waste as fertilizer because it is a rich source of nitrogen. Researchers explored the possibility of manufacturing fertilizer from the urea to make liquid fertilizer. Not only would this help grow food in space, but it would also address the problem of human waste treatment or management in space. 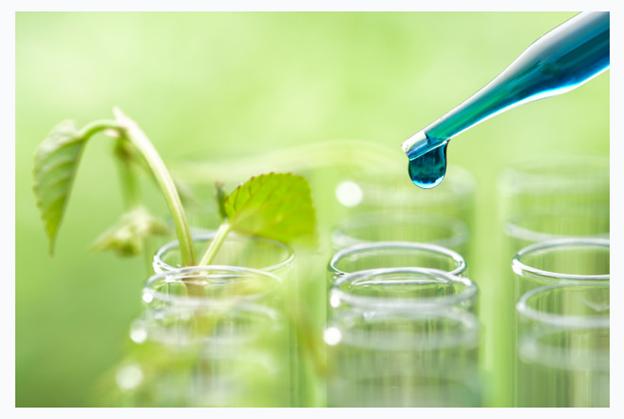 The team's new method uses an electrochemical device that derives ammonium ions from an artificial urine sample. On one side of the device, there is a reaction cell with a boron-doped diamond (BDD) electrode and a light-inducible catalyst or photocatalyst material made of titanium dioxide. The second side has a counter cell with a platinum electrode. A current is passed into the reaction cell, urea is oxidized and ammonium ions are formed, and electrochemically produced liquid fertilizer is created.

The team plans to perform more experiments with actual urine samples. They believe this will work because the artificial urine and real urine have the same primary and secondary elements needed for plant nutrition.

The study was published in the New Journal of Chemistry.

Re: Urine could be used as fertilizer to grow food on Mars
#1

I understand that activities like space travel create incubators for various technologies, but I am having a very difficult time understanding what purpose humans on Mars serves other than political.

During the Apollo days, we did not have the kind of robotic capabilities that we have today.

Re: Urine could be used as fertilizer to grow food on Mars
#2
In reply to #1
SolarEagle

I agree, but I don't have any objection as long as somebody is willing to risk their life, which there never seems to be a shortage of...I just don't see the point, I mean what's the end game, it's an extremely hostile environment, desolate, no vegetation, no oxygen, what's the point....It seems to me that anything you find can be answered with 'so what'...If you want to eat food grown in your own crap, you can do that here....You want dry desert desolation, Atacama desert...

Re: Urine could be used as fertilizer to grow food on Mars
#3

Even if people are willing to go, I don't want my government spending billions of dollars to make it happen.

Re: Urine could be used as fertilizer to grow food on Mars
#4
In reply to #3
ccoop609

I think the really long view is to possibly colonize other locations in the event we really screw up earth. Any colonization must be to be able to survive independent of life on earth. Mars just seems so inhospitable. Wrong atmosphere. Wrong UV protections. Wrong life supports.

Maybe the really long plan is to have Mars be a staging location as we travel to even greater distances.

In other words, we go to Mars to construct something similar to the ISS. However, we provide resources to create a staging area for future exploration. Exploration that is aimed at targets further from earth and away from the sun.

Re: Urine could be used as fertilizer to grow food on Mars
#6
In reply to #4
Brave Sir Robin

Unless we plan to send out invasive species in suspended animation, we better plan to make sure earth remains habitable up to the point that the sun becomes a red giant. Then we just become a smear of ash in a cold, cruel universe.

Re: Urine could be used as fertilizer to grow food on Mars
#5

A good movie that does discuss the use of urine as a fertilizer is The Fastest American Indian. I highly recommend it. 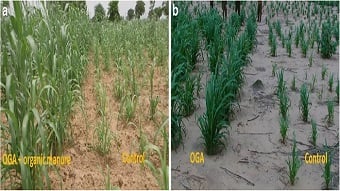 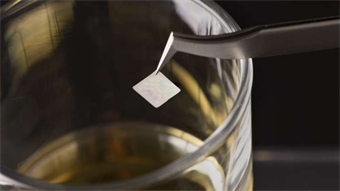 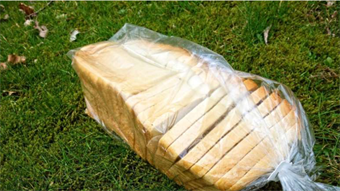 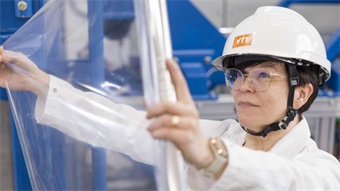