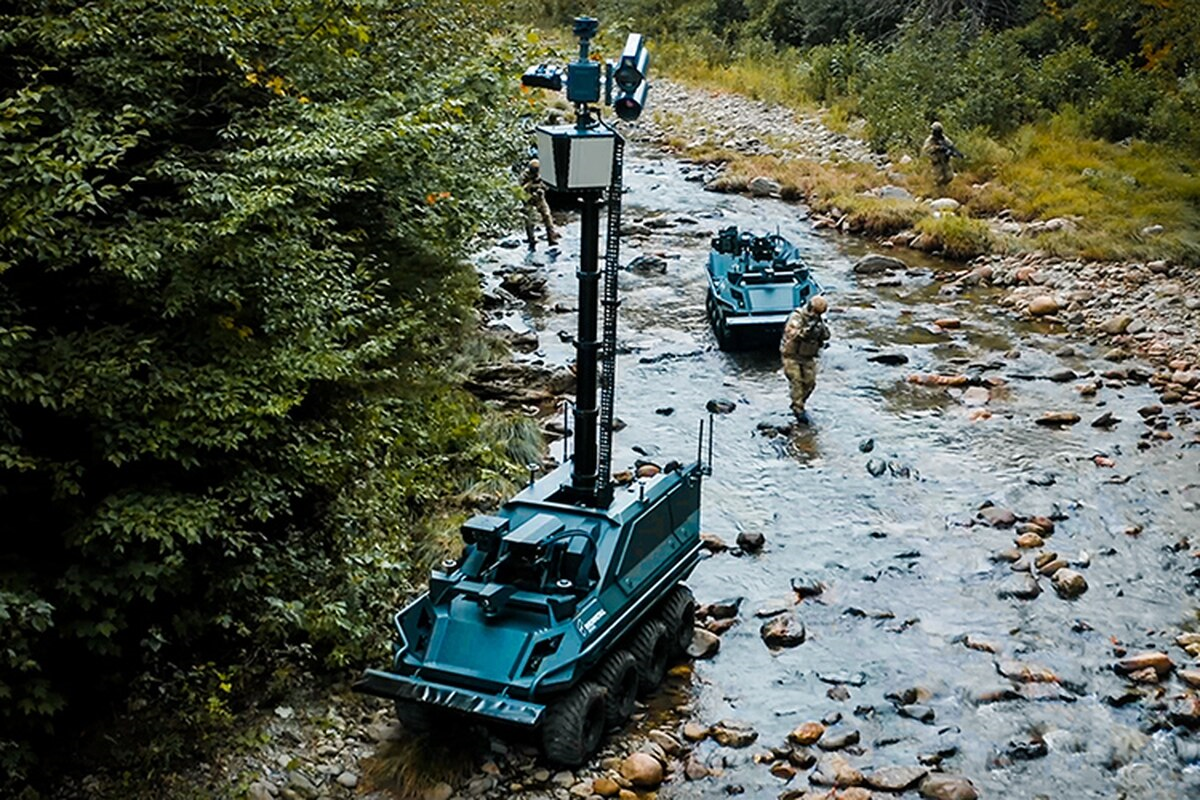 The six-wheeled Armed Reconnaissance features a 3.5 m retractable mast, assorted sensors including an infrared sensor, a surveillance radar, a 360° camera, a laser rangefinder, a target designator and a 7.62 mm gun.

Outfitted with assorted intelligence gathering technology for high risk surveillance missions, the Armed Reconnaissance can work independently or in a “wolf-pack” configuration with other robots from the Mission Master autonomous robot family that are designed for other applications such as cargo transport.

Operating as a team, Mission Master robots can complete various tasks including sew-to-cue, zone surveillance, reconnaissance and target position transfer. The family of robots accomplish such tasks by communicating with each other and using artificial intelligence (AI) to achieve the situational awareness demanded of such missions.

The entire wolf pack can be controlled via single remote operator using LTE, SATCOM or via military cloud.

By posting a comment you confirm that you have read and accept our Posting Rules and Terms of Use.
Advertisement
RELATED ARTICLES
Multi-legged counter-terrorism robot in development
Video: Submarine-launched drone developed for surveillance, reconnaissance
Marines deploy robot in underwater explosives detonation
US Air Force using robot-dogs to secure air bases
Automating the battlefield
Advertisement 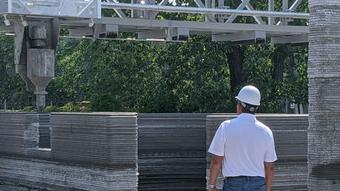