Researchers use eDNA to track down terrorists, criminals

Researchers from Australia’s Flinders University have devised a technique for linking environmental DNA — DNA collected from environmental samples such as soil, seawater and snow — on the belongings of criminals and suspected terrorists to establish a link to crime scenes, victims or specific regions.

Through a project dubbed “InFoDust: The intelligence and forensic potential of dust traces for counter-terrorism and national security,” Flinders’ researchers are working toward tracing the source of dust found on a suspect’s clothing, baggage, shoes and passports, for instance. Flinders' researchers believe that this data might establish links between a suspect and specific regions where crimes or terrorist acts have been committed. 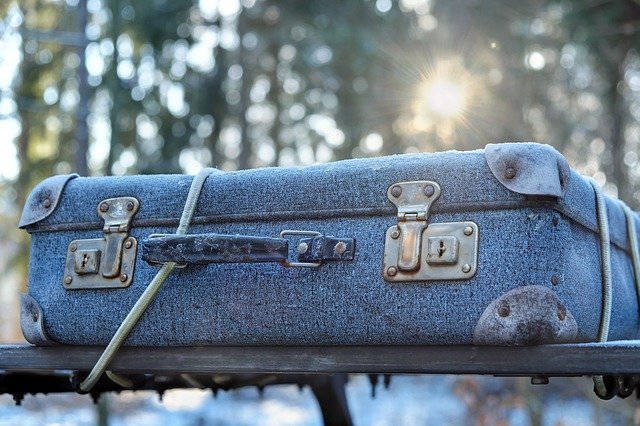 The research is detailed in the study, "Massively parallel sequencing is unlocking the potential of environmental trace evidence" which is published in the journal Forensic Science International: Genetics.

By posting a comment you confirm that you have read and accept our Posting Rules and Terms of Use.
Advertisement
RELATED ARTICLES
Scientists use new soil analysis method to tie suspects to crime scenes
Fixing a 50-year-old nuclear mistake
Industrial waste materials being eyed for construction materials
LAPD to use new technology to immobolize criminals
Facial Recognition Tech at U.S. Airport Nabs First Imposter
Advertisement