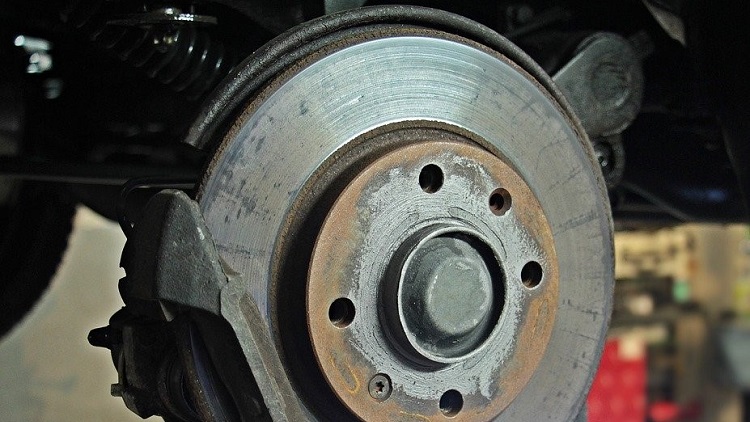 Figure 1: Mechanical brakes like this disc brake are frequently used in automobiles.

Just as it requires force to send an object into motion, force is required to halt an object in motion. This force can come in many different forms — sometimes it is gravity, friction, or the force exerted by a concrete wall.

While there are many ways to stop a moving object, in industrial settings with many durable goods one of the most common ways involves using a braking system. Braking systems come in many shapes and sizes, but two of the most popular types are mechanical and non-contact.

A shoe-style braking system stops motion by moving a shoe, a metal object that is lined on its surface with brake-friendly material known as a shoe lining, against the inside of a drum or against the outside of some other type of rotating object. This creates a friction force that brings the motion to a halt. 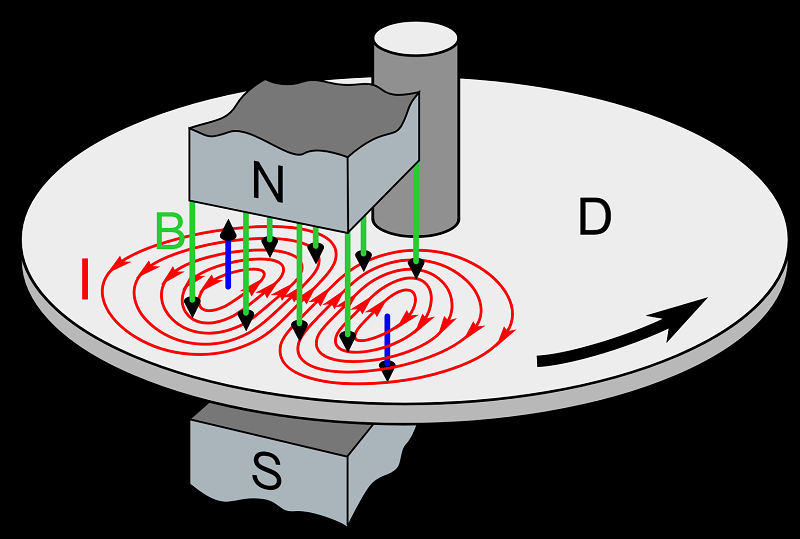 Contact brake systems are used for many different applications, the most common of which are automobiles. When the brake pedal in a car or truck is pressed, hydraulic forces push the pads of a disc brake or the shoes of a disc brake against some component attached to the rotating axles to stop the automobile. Other similar applications for mechanical brake systems include bicycles and industrial machinery.

Braking systems can deteriorate over time and may need to be repaired and mechanical brake systems generally require the most repairs. The most common repair needed for mechanical brakes is brake lining replacement either on the brake pad or the brake shoe, depending on the type of non-contact brake system in use.

Another common repair is usually performed on the rotor if it becomes gouged or warped. While they are sometimes machined to make them flat and true again, it is more common for them to be replaced altogether. Other repairs include fixing broken hydraulic brake lines that supply the force to the pads or shoes and caliper replacement. Non-contact brake systems generally require less repair than mechanical brakes, but sometimes the electromagnetic equipment may need replacement. If the rotor undergoes excessive heat during the eddy current braking process, it may become warped and require replacement.

By posting a comment you confirm that you have read and accept our Posting Rules and Terms of Use.
Advertisement
RELATED ARTICLES
How Mechanical Brakes Work
An intro to mechanical brakes
How do aircraft brakes work?
Overhaul planned for B-52 wheels and brakes
One-Pedal Driving Helps Electric Car have Longer Range
Advertisement