Researchers from Washington State University have taken a key first step towards economically converting plant materials into fuels. The key is to keep iron catalysts from rusting. 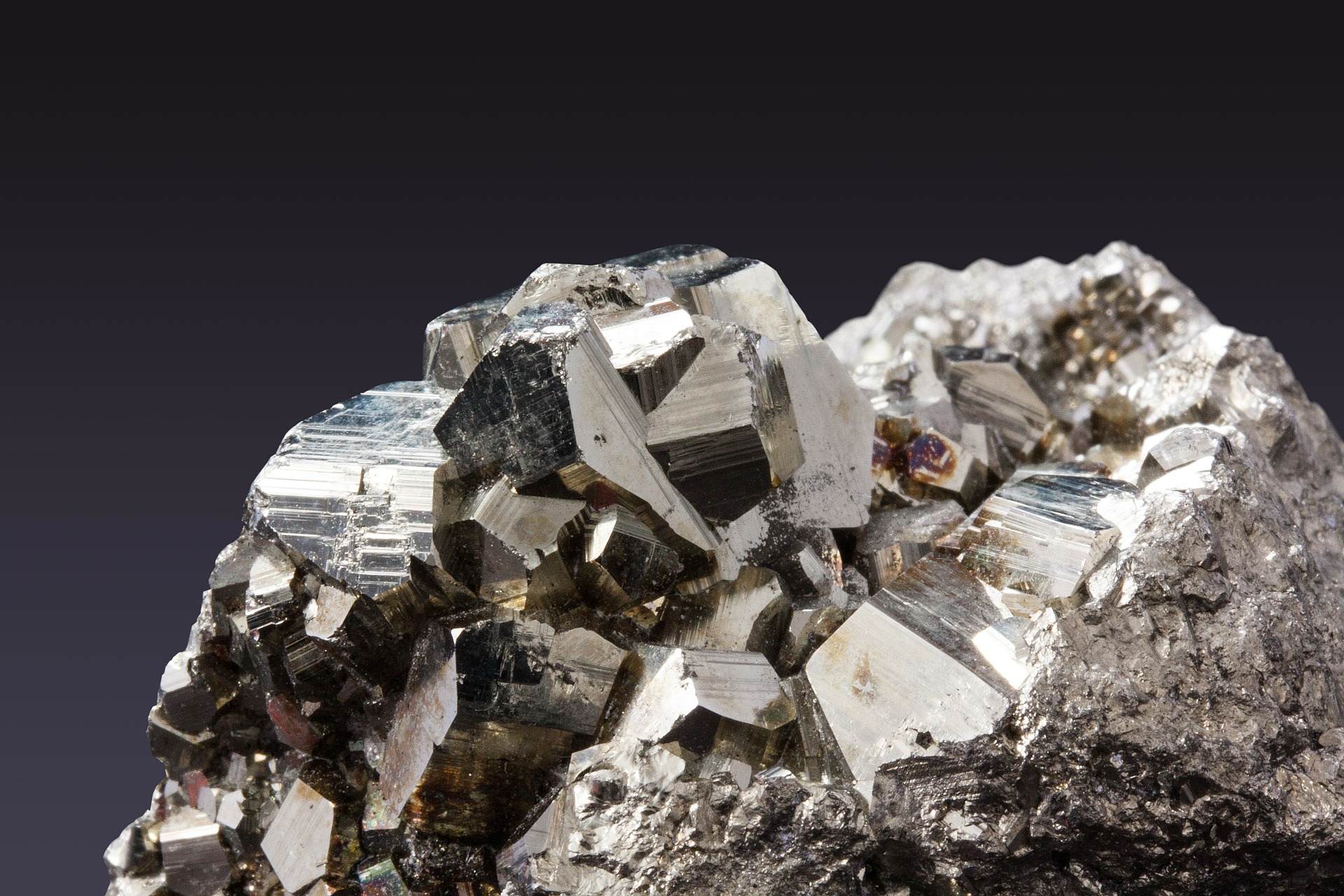 To create biofuels, important chemical reactions are needed to convert plant materials into fuels. Iron is an inexpensive and readily available element that could be used to create catalysts for cost-effective biofuel conversion.

Biobased fuels are expensive and have less energy density than fossil fuels. Until now, oxygen has been a hurdle in creating biobased fuels because it has to be removed before the fuel can be. Researchers wanted to use the cheapest catalyst to remove oxygen and they found that iron is an ideal choice. Iron catalysts are cheap and abundant.

But oxygen oxidizes iron, which stops the biofuel creation reaction. Researchers set out to find a way for iron to remove oxygen from plants without taking so much oxygen that it stops the reaction.

The team combined their iron catalysts with a carbon structure that was modified to incorporate nitrogen. This structure modifies properties of iron so it doesn’t interact with oxygen as much while working. Nitrogen was used as a control dial to tune iron’s interaction with oxygen.

The team created a durable, iron-based catalyst with a thin carbon graphene layer. The graphene layer protects the iron and cesium ions allowed the team to tailor electronic properties to create a reaction.

Researchers are currently working to better understand the chemistry of the reactions to increase the reactivity of iron catalysts. They need to test the catalysts with real feedstocks instead of the model compounds used in the study. Feedstocks are collected from farm fields and will be more complicated in composition with a lot of impurities. There is a need to integrate their catalyst into a series of steps in the conservation process.

A paper on this research was published in ACS Catalysis.