Researchers from the University of Utah conducted a study on heating and cooling demands may change as the climate warms.

The average annual temperature in Salt Lake County is expected to rise 1.6 to 4.3 degrees Fahrenheit by 2040. As the climate gets warmer in the summer and winter, less natural gas will be needed to heat buildings and more electricity will be needed to cool buildings. 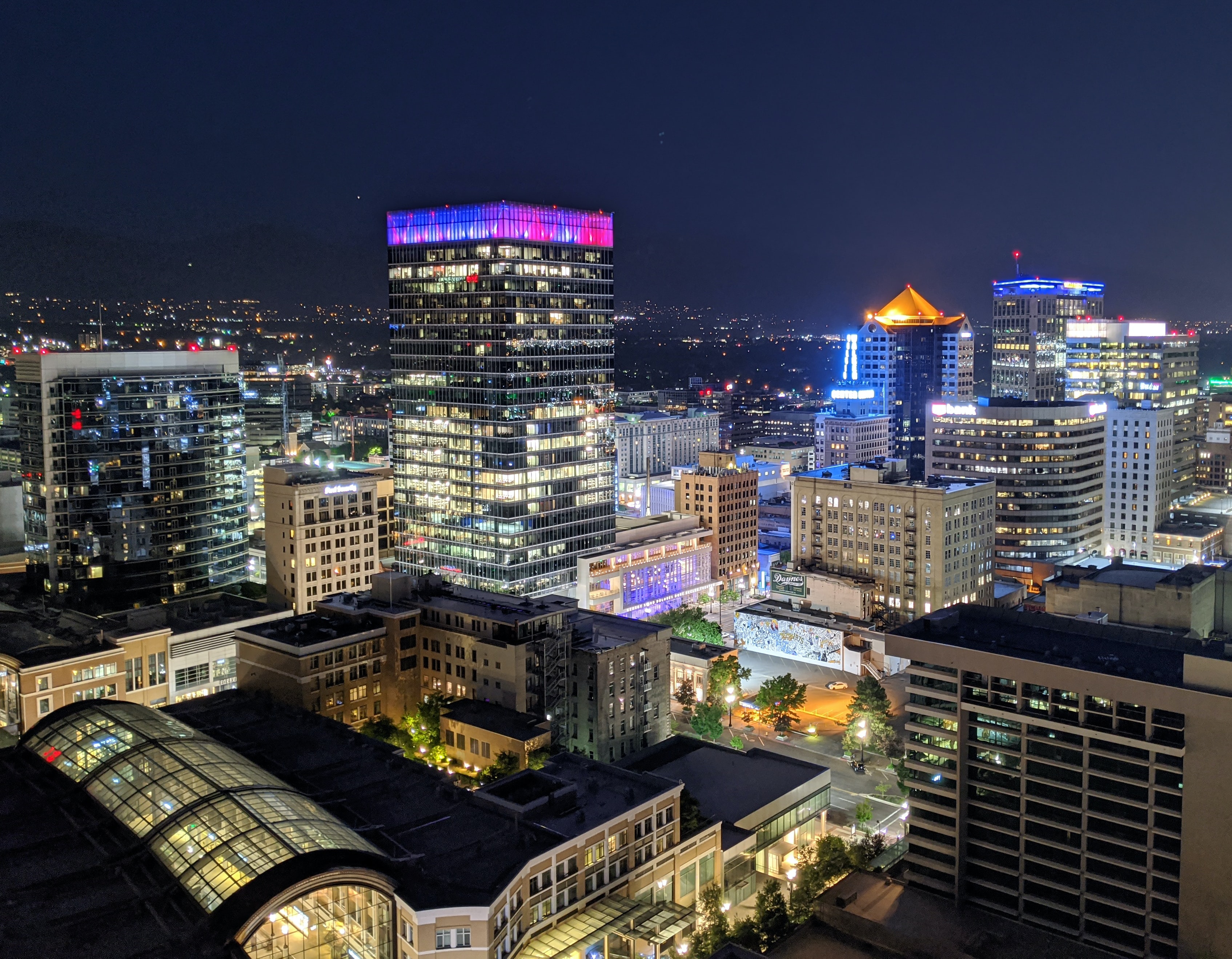 During this study, the team used hyper-localized climate models and building projections to find the effect of the balance between the two changing effects. They ultimately found that a building’s energy use in the future varies based on an area’s given climate scenario and local building policy and energy generation may have a big impact on future energy use.

The team's hyper-local model was focused on Salt Lake County, which includes Salt Lake City and its surrounding suburbs. They used a localized climate model because climate conditions are an important variable in building energy models. They also built a model of changes in air temperature and how it affects buildings' energy use. Five types of commercial buildings were included in the study: large office buildings, small office buildings, primary schools, full-service restaurants and high-rise multi-family apartment buildings.

They studied building energy standards, which are determined by the age of the given building. They took into consideration the growth of building types present in Salt Lake County by 2040 based on projections by Wasatch Front Regional Council. They found that apartment buildings will grow from 20% in 2012 to 40% of commercial square footage by 2040.

Results found substantial variability in energy use depending on the type of building. Small and large office buildings were projected to reduce natural gas usage up to 75% and 30%, respectively, by 2040. This is substantial, but it is offset by 30% more electricity need that will be needed to cool schools and restaurants during the summer. There will be an increased demand of 20% by high rise apartments and office buildings.

A paper on this research was published in World.

By posting a comment you confirm that you have read and accept our Posting Rules and Terms of Use.
Advertisement
RELATED ARTICLES
Building with wood could greatly curtail construction greenhouse gas emissions
Companies collaborate to meet demand for sustainable buildings
Cool Roofs Cut Energy Consumption Even in Cold Climates, Model Suggests
Report Offers a Plan to Cut Large Building Emissions
NBI finds substantial increase in verified and emerging zero-energy commercial buildings since 2018
Advertisement