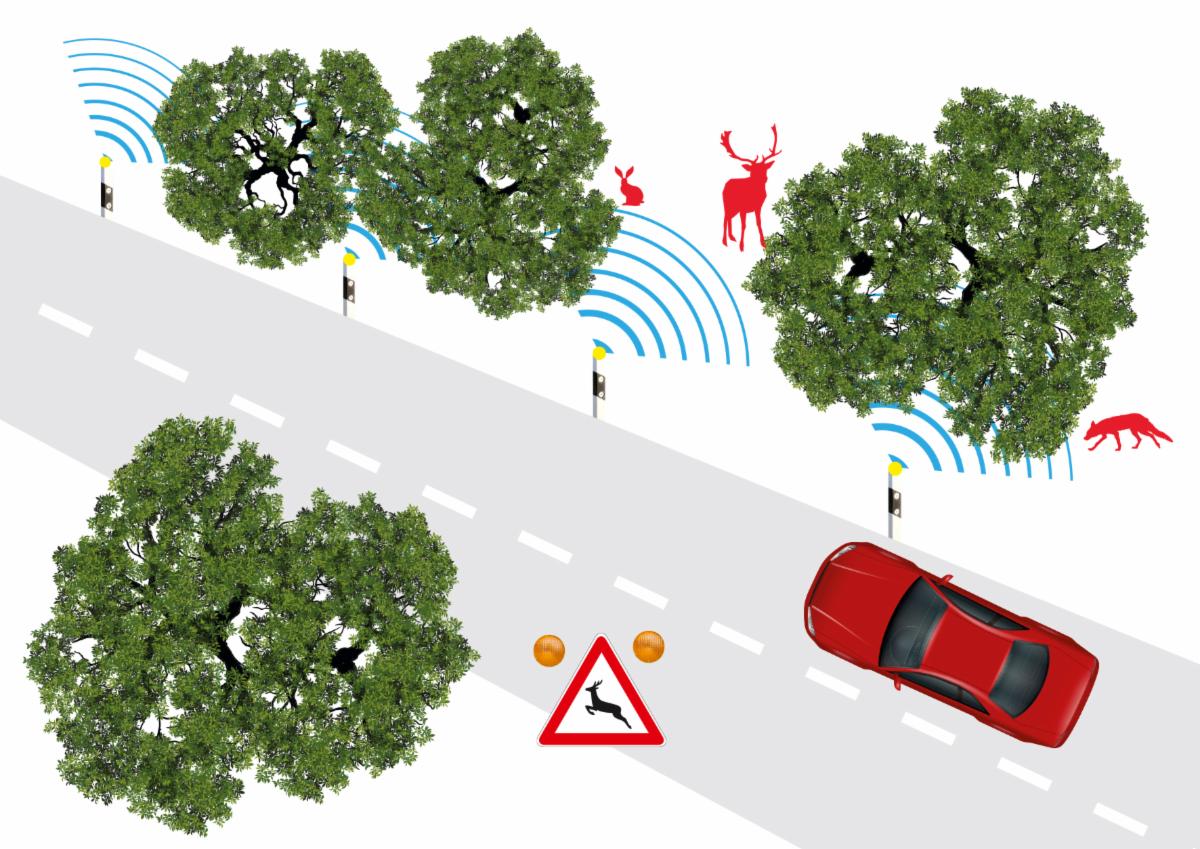 The system, called Salus, gathers roadside data from a mix of sources such as a radar, optical cameras, infrared sensors and neural networks with machine learning technology.

This data, according to developers, can distinguish among cars, cyclists, pedestrians, animals and other potential hazard sources and make predictions about their highway behaviors. Once detected, the system can then alert drivers to such objects, thereby reducing the risk of accidents.

Initially, the researchers plan to add installations of the technology along roadways throughout Germany where the system would communicate the presence of these hazards to vehicles passing near the installations.

The researchers suggest that in addition to the sensors used to detect hazards, the installations could also be outfitted with sensors that measure pollution levels, for example.

By posting a comment you confirm that you have read and accept our Posting Rules and Terms of Use.
Advertisement
RELATED ARTICLES
Computer scientists locate dangerous drivers using AI
Trial Begins to Bring Artificial Intelligence to Container Ships
Revolutionary Road: Driving Toward Connected Automation
Tesla crash: NTSB faults an "overreliance on technology"
A System for Detecting Driver Drowsiness
Advertisement