Researchers from ETH Zurich and Utrecht University have analyzed the ways in which the chemical industry can meet the world’s climate change goals. Switzerland announced that the entire country should be carbon neutral by 2050. This change is difficult for the chemical industry, which has to worry about energy efficiency and the use of raw materials, two factors important in becoming carbon neutral. 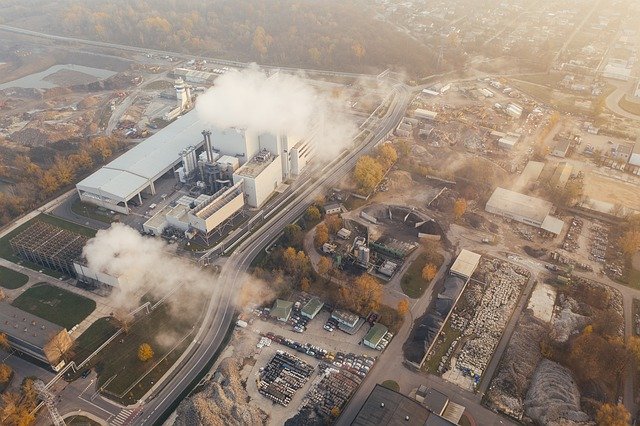 The team systematically compared various approaches aimed at reducing net CO2 emission and found that net-zero CO2 emissions are attainable for the chemical industry. All of the approaches examined have advantages and disadvantages that manifest differently around the world.

The first method continues the use of fossil resources as raw materials while systematically capturing CO2 emissions and sequestering them underground with carbon capture and storage (CSS). The advantage of CSS is that industrial processes wouldn’t need to change. But the carbon storage sites must have suitable geology for carbon storage, and these areas are not found around the world.

With the second method, the industry uses carbon from CO2 capture in advance from air or industrial waste gases, called carbon capture and utilization (CCU). The hydrogen required for chemical products is gathered from water with electricity. This would require a major overhaul of chemical production processes and rebuilding large parts of industrial infrastructure. It uses a large amount of electricity, six of seven times more than CCS. Researchers recommend this method only for countries with carbon-neutral electricity. Using coal or gas power stations would ultimately be worse for the climate.

The third option uses biomass as a raw material for the chemical industry. Biomass includes wood, sugar plants, oil plants and more. This requires the least amount of electricity of the three methods, but it does require intensive land use to grow crops, 40 to 240 times more land.

The study can also inform the discussions surrounding future aircraft fuels. The aviation industry is a major contributor to climate change. Scientists and researchers are searching for ways to create eco-friendly fuel for aircraft. It is generally believed that aviation’s only path to carbon neutrality is through synthetic fuels, but according to this study that is not true.

Synthetic fuel production is energy-intensive. The study found two viable alternatives to synthetic fuels. The first is to continue to use fossil fuels and the CO2 emissions are captured and sequestered elsewhere. The second option is to make fuels from biomass.

This study was published in Industrial and Engineering Chemistry Research.

By posting a comment you confirm that you have read and accept our Posting Rules and Terms of Use.
Advertisement
RELATED ARTICLES
Biomass fuels made from grass could slow global warming
Breakthrough Advancements in Biofuels Research?
Future of Fuel: Pulling It from the Air
P2X: The promise of sustainable fuels from atmospheric CO2
Algal Biofuels: Closer to Sustainability?
Advertisement