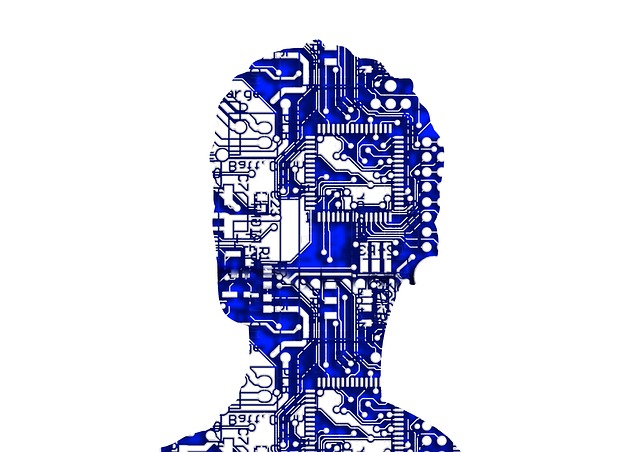 The United States military is funding the development of facial recognition technology that can identify people from as far as roughly 11 football fields, or 1 kilometer (km), away.

The portable device is being developed by tech firm Secure Planet as part of the Advanced Tactical Recognition at a Distance Technology program with the aim of protecting both soldiers and civilians using facial recognition technology.

The technology was demonstrated late in December 2019 by the U.S. Special Operations Command (SOCOM) who is overseeing the program.

In addition to being handheld, the device is also being considered for use along with drones on the battlefield, thereby keeping soldiers a safe distance from potential conflict.

Yet, despite reports that the technology will keep people safe, there are many critics of the technology due to it reportedly being error prone, biased and an invasion of privacy.

The technology has also been called invasive and its use could potentially lead to abuses similar to those that took place in 2019 in Brooklyn where a landlord attempted to install facial recognition cameras at entrances of rent-stabilized apartments to capture the comings and goings of residents and visitors.

Meanwhile, little has been done to correct the reported bias that governs software such as Amazon’s Rekognition facial recognition software, which reportedly did not recognize any other faces but white ones when it was first in use.

Still, the U.S. military is a seemingly avid facial recognition software customer despite the technology’s flaws, with reports that the technology will soon be available in goggles specially made for the military.