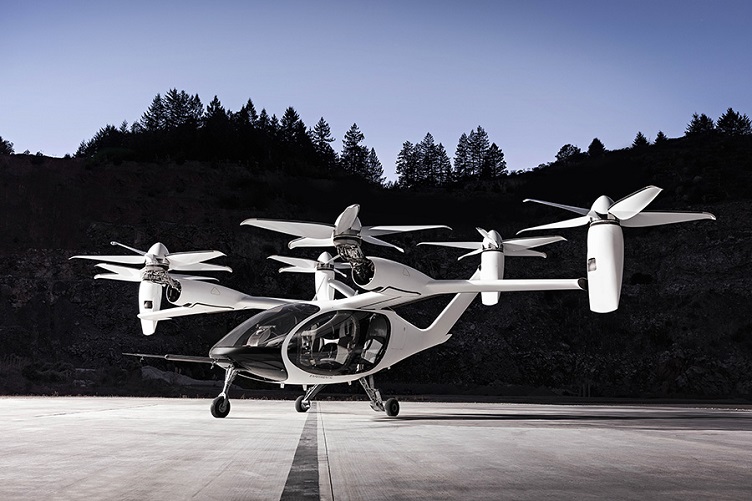 As part of the collaboration, Toyota is investing $394 million in Joby’s series C financing and will share its manufacturing, quality and cost controls for the development and production of the eVTOL aircraft. More details of the prototype aircraft along with production plans will be announced at a later date.

"Air transportation has been a long-term goal for Toyota, and while we continue our work in the automobile business, this agreement sets our sights to the sky," said Akio Toyoda, president and CEO of Toyota Motor Corp.

The collaboration will leverage the automotive technologies from the Toyota Production System to help facilitate the efficient mass production of these aircraft as well as deliver a durable and reliable aircraft, the companies said.

Toyota said it is embracing technologies as it transforms into a mobility company that can meet the needs of smart cities and future transportation and may be part of Toyota’s planned hydrogen-powered city plan. The agreement with Joby will help bring on-demand air transportation to the mainstream as well as for cargo, Toyota said.

Flying cars could potentially help with city problems such as traffic congestion in urban areas, increase environmental burden and lack of transportation in underpopulated areas.

By posting a comment you confirm that you have read and accept our Posting Rules and Terms of Use.
Advertisement
RELATED ARTICLES
Flying car startup acquires Uber Elevate
Report: GM may get into the flying car business
Electric VTOL Competition Is Taking Off
First public manned flying car flight takes place in Japan
GM shows off an all-electric flying car at CES 2021
Advertisement