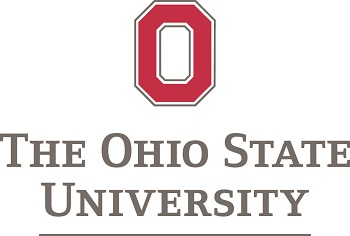 spectrum of light, capturing up to 50% more solar energy than current solar cells. Unlike available photocatalysts, the rhodium-based molecule operates with radiation wavelengths that span the ultraviolet to the red/near-infrared.

The researchers will next examine the use of less expensive alternatives to rhodium and develop a photocatalyst with a longer service life.

By posting a comment you confirm that you have read and accept our Posting Rules and Terms of Use.
Advertisement
RELATED ARTICLES
Researchers Develop a Nanomaterial that Uses Solar Energy to Generate Hydrogen from Seawater
Reshaping the Solar Spectrum to Boost PV Efficiency
Chip-sized Device Disinfects Water in Minutes
Researchers Convert CO2 to a Usable Resource Through Sunlight
Researchers Find New Way to Produce Clean Hydrogen Fuel from Water with the Sun
Advertisement