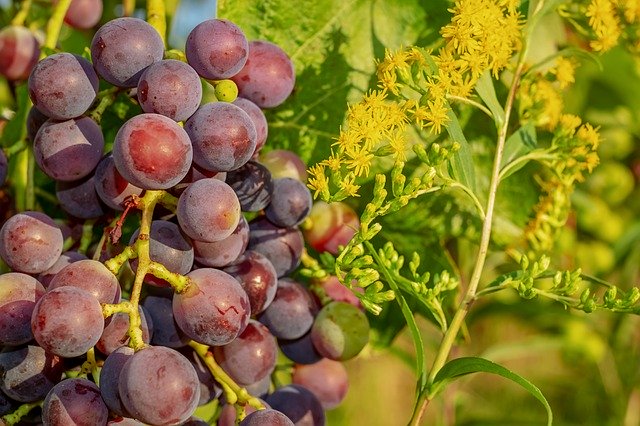 A team of researchers from Washington State University (WSU) are turning waste from grape skins into a sustainable and environmentally friendly deicer.

Through a process of chemical degradation along with natural fermentation, the WSU team, led by WSU graduate student Mehdi Honarvar Nazari and WSU civil and environmental engineering professor Xianming Shi, used the chemicals from grape skin waste to develop the deicer.

According to the team, the no-waste grape skin deicer outperformed other deicers, including road salt (sodium chloride), salt brine and beet juice, melting ice and snow faster and without posing a threat to nearby ecosystems and without corroding the concrete or asphalt of roads.

The damages incurred by roadways from snow and ice cost an estimated $5 billion a year in repairs. This is largely due to the corrosive nature of commercial deicers that can damage metals, concrete and asphalt. Likewise, in the long-term, sodium chloride does not degrade. Instead it is introduced to nearby bodies of water as runoff, threatening aquatic species in those ecosystems.

Some researchers in search of an environmentally friendlier approach to deicing roads have turned to beet juice as a possible deicer as it reduces the corrosive nature of commercial deicers. However, when introduced to nearby bodies of water, beet juice can deplete oxygen, thereby disturbing the ecosystem.

In addition to beet juice, researchers around the world are attempting to create other solutions, including researchers from Brunel University who are at work on developing salt resistant roadways. Meanwhile, some municipalities have turned to other food products such as molasses, beer, cheese waste and pickle brine for deicing roadways

The grape skin waste method for deicing roads is detailed in the Journal of Materials in Civil Engineering.

By posting a comment you confirm that you have read and accept our Posting Rules and Terms of Use.
Advertisement
RELATED ARTICLES
Salt Used to Treat Winter Roads Also a Threat to U.S. Waters
Plant-based Road Salt May Not Be So Eco-Friendly After All
WSU researchers fortify cement with disposable PPE
Furnace Waste Prevents Salt Deterioration of Roads
Hydrogel Production Process Could Expand Uses
Advertisement