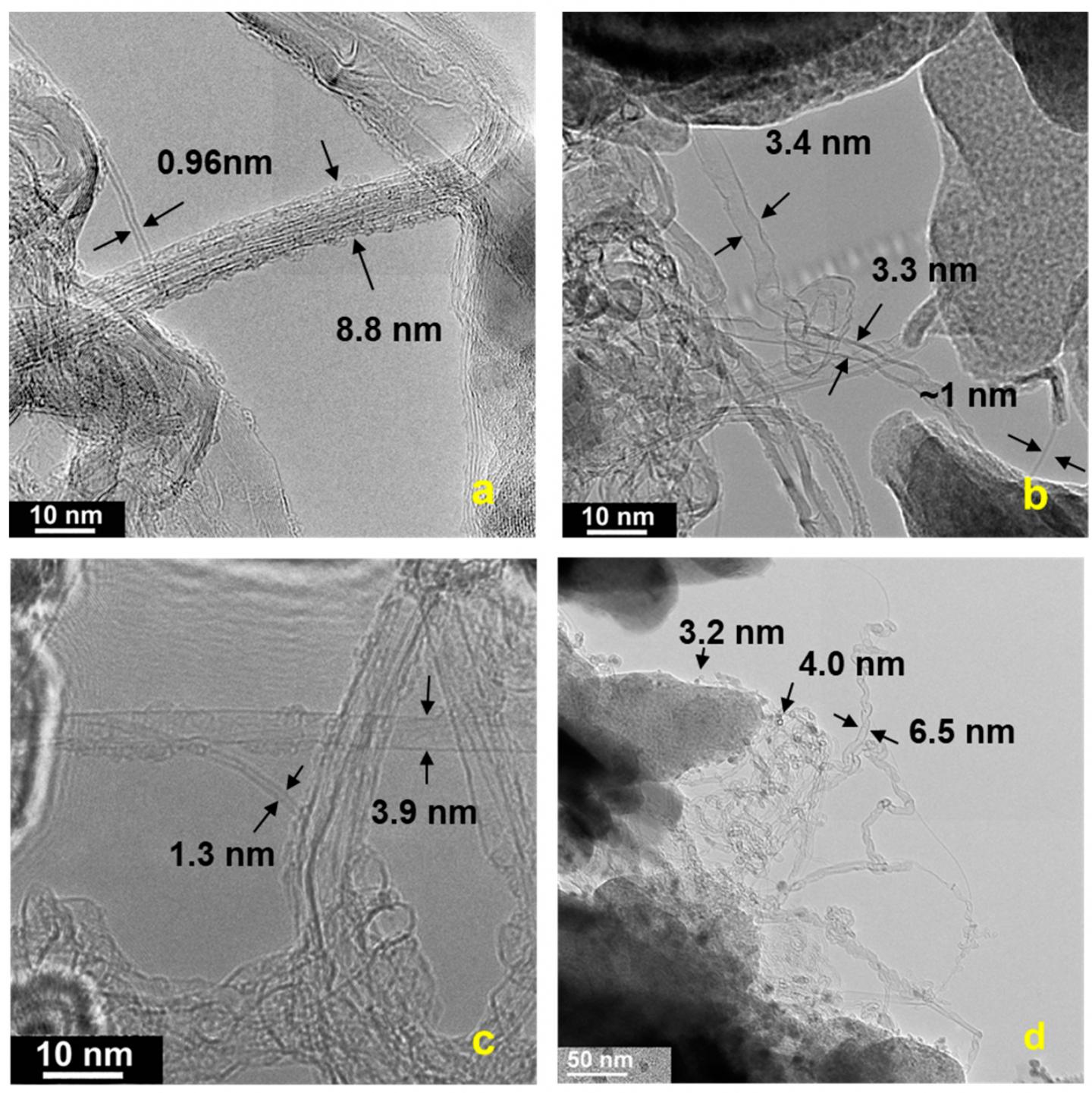 According to the researchers, the method, which is considered both inexpensive and environmentally friendly, could potentially solve issues plaguing the large-scale manufacture of carbon nanotubes, which are the minute molecules with physical properties appropriate for a range of applications including flexible electronics, conductive films for touch-screen displays, 5G network antennas and fabrics that generate energy.

Specifically, the approach could potentially offer an inexpensive surface that encourages chemical growth and it addresses the matter of scaling up production since single-surface growth techniques were all that had been available before.

According to the team, substances such as talc, titanium dioxide and calcium carbonate can be used in the sizing of papers, behaving as a filler to assist with wear and absorption. However, researchers determined that the kaolin sizing demonstrated how the growth catalyst (iron) was impacted by the substrate.

The team’s findings were published in MDPI Journal C.

By posting a comment you confirm that you have read and accept our Posting Rules and Terms of Use.
Advertisement
RELATED ARTICLES
Microwaved Nanotubes Come Up Clean
Spinach Plants Engineered to Detect Explosives
Team accidentally creates the darkest material yet
Carbon Nanotube Dry Adhesive Sticks in Extreme Temps
Methane Reforming Method to Yield Hydrogen, Carbon Fibers and Nanotubes
Advertisement