US Air Force to add unmanned aircraft to warplane fleet 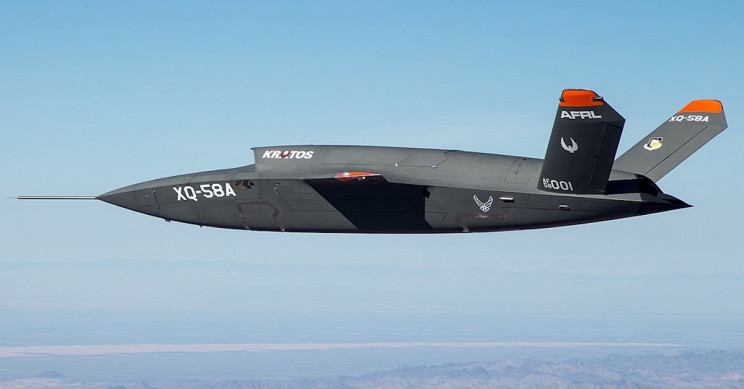 The unmanned planes will be used alongside existing manned warplanes, bulking up the Air Force’s current capabilities. Currently, the Air Force plans to use the autonomous aircraft for missions deemed too dangerous for manned aircraft. For instance, the unmanned planes might be flown in combat missions, searching for enemy planes, acting as bait in aerial ambush scenarios or engaging with enemy missiles. Additionally, the autonomous aircraft could also be used to map an enemy’s air defense grid, jam their communications, destroy their radars or behave as a sacrificial decoy for enemy manned aircraft.

Making it possible to conduct such dangerous maneuvers would be the autonomous aircrafts' low-cost construction, according to reports. The unmanned aircraft are less expensive — roughly $3 million apiece — versus manned fighter jets — which cost roughly $89.5 million each, and that does not factor in the cost of operation. The lower cost of the unmanned aircraft is largely due to the absence of a pilot life support system and the absence of sophisticated electronics. Lost or destroyed during one of those dangerous missions, the unmanned vehicles are reportedly more expendable than manned aircraft lost during similar missions due to cost and risk to life, thereby earning it a status of disposable.

An example of the aircraft already in development is the Air Force’s XQ-58A Valkyrie. This unmanned aircraft, as shown in the accompanying video, has a 600 lb payload and a 1,500 nautical mile range.

By posting a comment you confirm that you have read and accept our Posting Rules and Terms of Use.
Re: US Air Force to add unmanned aircraft to warplane fleet
#1

Interesting developments as usual. I wonder how this will impact on the use of electronic order of battle. and how its use might be expanded to unmanned aircraft.